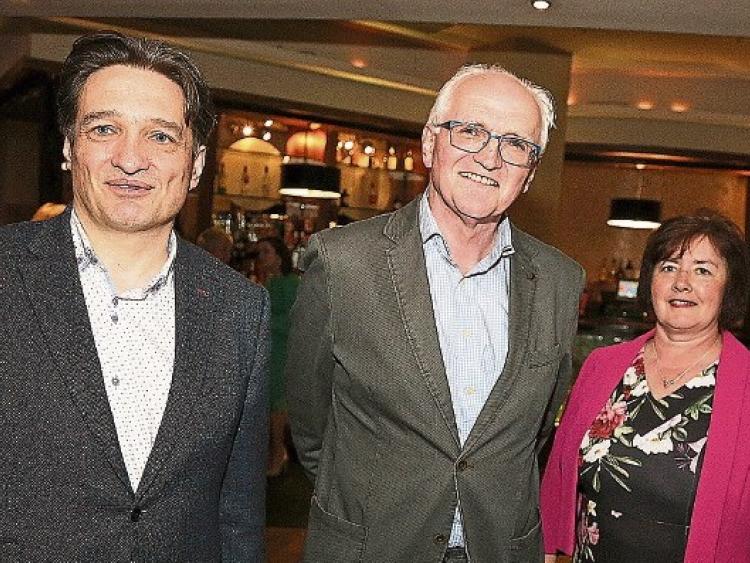 Over 120 Green Party supporters enjoyed a wonderful evening of entertainment and fine local cuisine in the Osprey Hotel, Naas on Friday, May 11.

The event marked the relaunch of the Kildare Greens and celebrated the official launch of general election campaign contestant for North Kildare, Vincent P. Martin.

Eamon spoke about the humble beginnings of the Green Party and his optimism for the future of the Greens.

“The Green Party intends to increase its representation in the next Dáil and we know that North Kildare can be one of those seats,” he said. 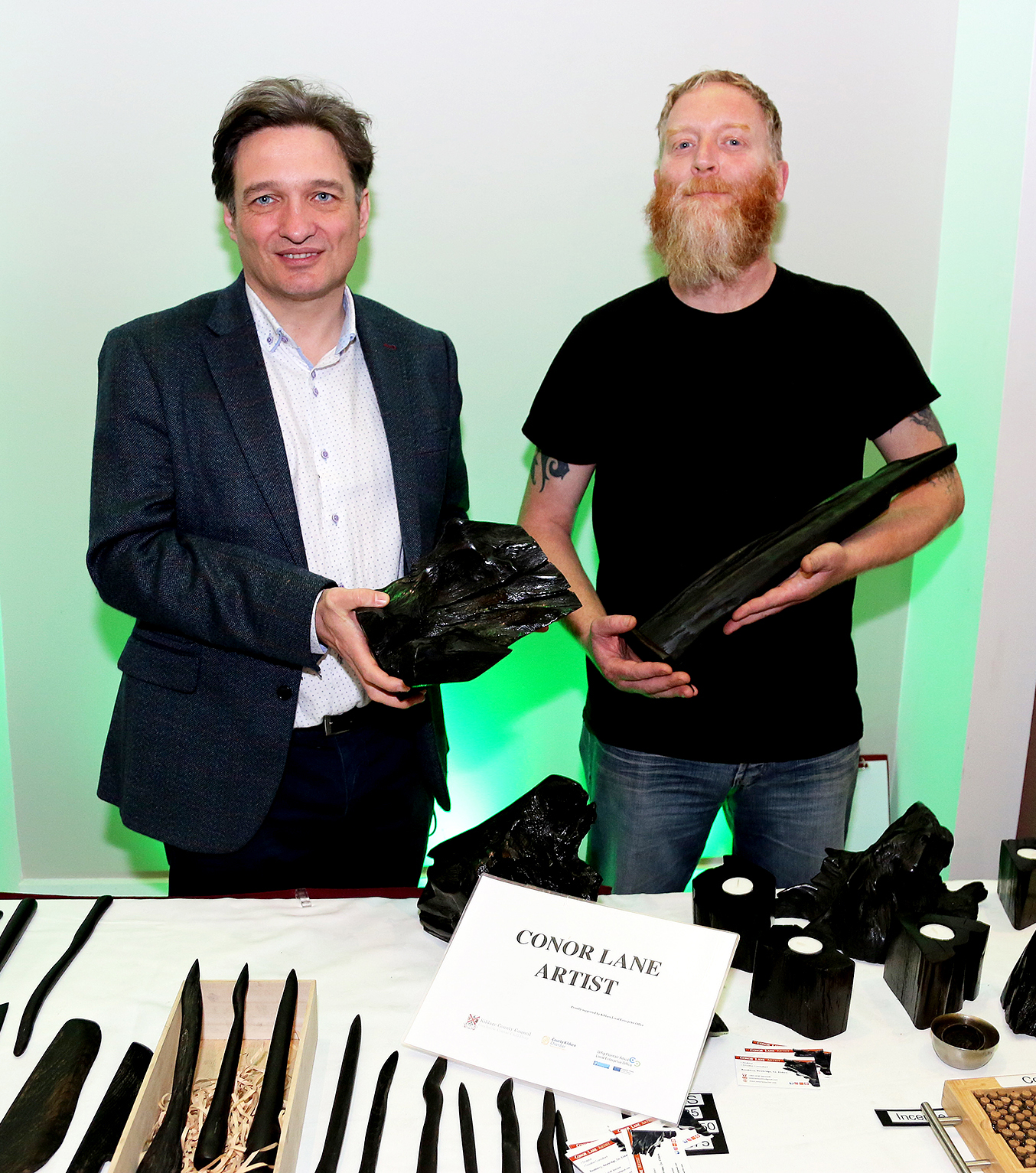 Vincent P. emphasised the fact that the Green Party was not just focussed on green issues but held strong positions on all issues of importance.

“I am passionate about building a more equal and fair society that supports and protects the poor, marginalised and minority groups. I also want to help initiate and drive policies which support local business,” he said. 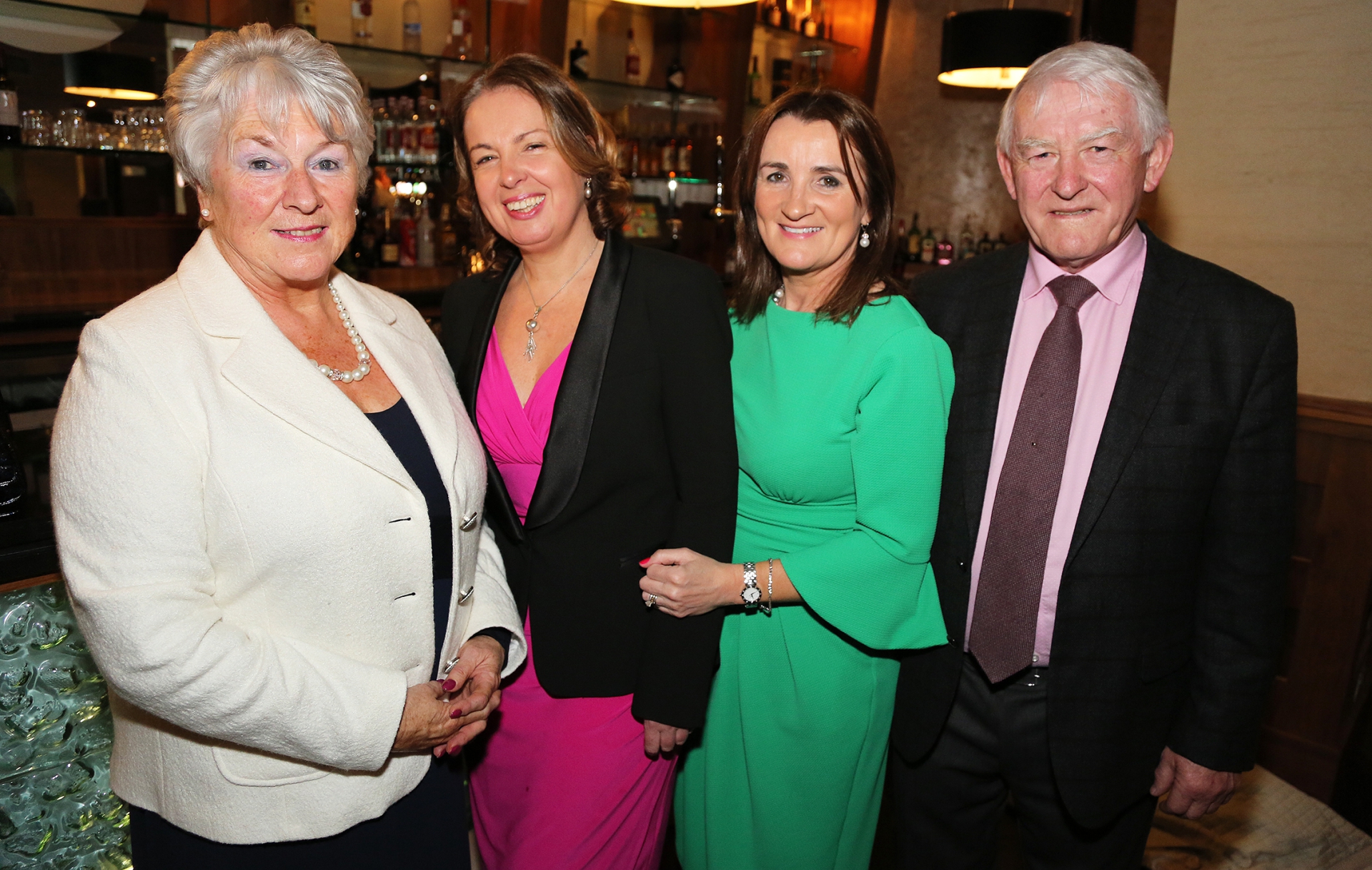 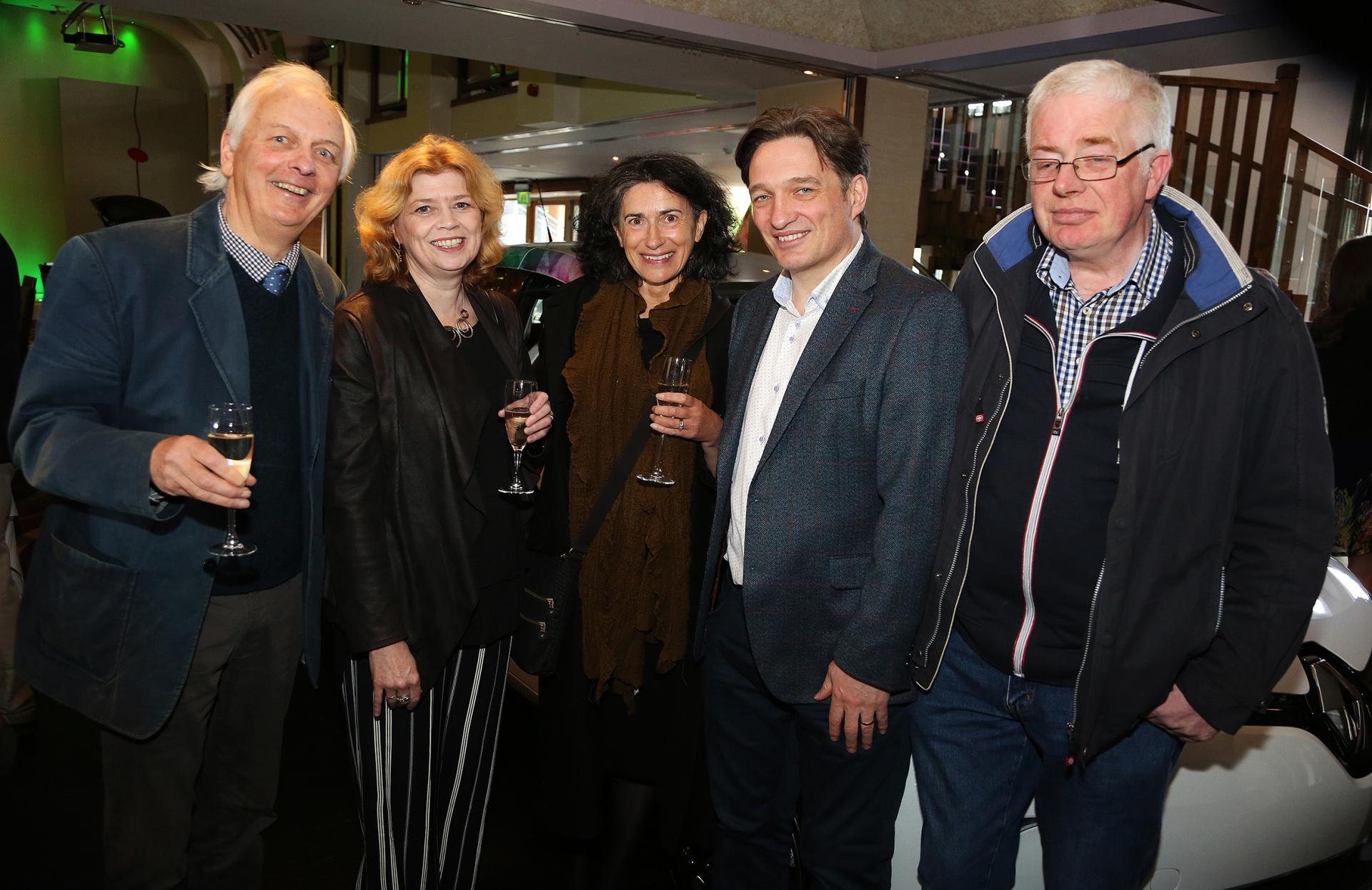