Campaign to get Ed Sheeran to sing song in memory of late Newbridge teen, Ben Conlon-Moran 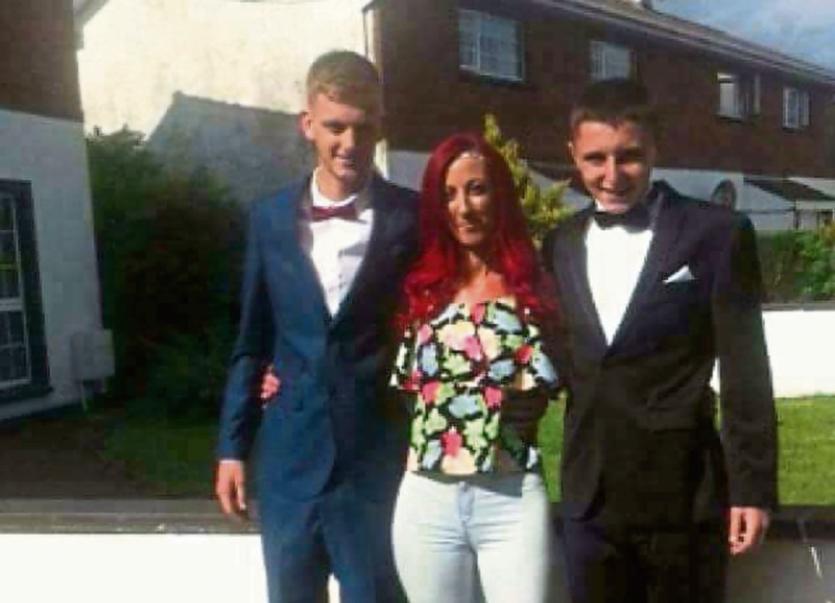 Friends of the late Ben Conlon-Moran are traveling to the Phoenix Park this Friday in the hope that Ed Sheeran will dedicate his song “Photograph” to the memory of the late teen.

Charlotte Wolfe and her twins, who were neighbours and close friends of the 18 year-old Newbridge man, explained how Ben loved the singer’s music.

“We are heading up again to see Ed Sheeran on Friday, May 18 to the Phoenix Park. As most of you know, a lot of our hearts were broken in two when we tragically lost Ben to suicide when he was aged just 18. He was a big Ed Sheeran fan and the song Photograph was his favourite song,” said Charlotte.

“His mam had the words, ‘You won’t ever be alone, wait for me to come home’ put up on his headstone. I brought Ben to his first Ed Sheeran concert on January 2 2013. We were all gripped from that day and have been travelling to his concerts ever since. I would absolutely love for Ed to dedicate the song to Ben on the 18th as myself and my twins and close friends will attend this concert. This would mean the world to us.”

Since Charlotte posted her request on Facebook, it has been shared countless times and one lady, who worked backstage at the Ed Sheeran concert in Cork said she would pass the request on to his stage managment team.

Ben’s mum, Kathleen Conlon had her head shaved in June 2016 in memory of her son.

Speaking at the time, she said; “The aim is to raise awareness about depression. It’s about getting the message out there that there are people out there to talk to,” she said.

Kathleen decided to undertake the fundraiser in aid of Hope(D), which runs free mental health support services and counseling in Newbridge.

Kathleen was also on KFM yesterday speaking about the importance of looking after your mental health.