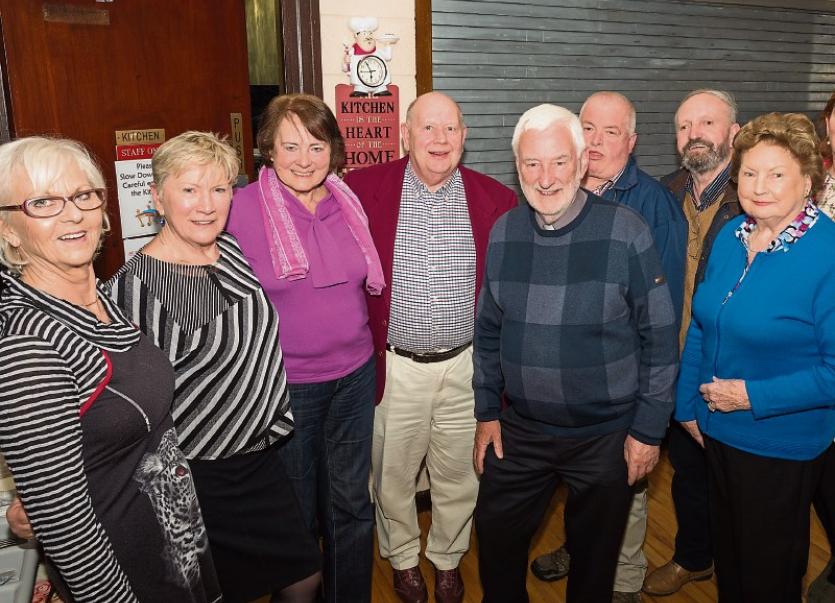 Fr Joe McDermott with some of those attending the birthday celebrations.

Rev Joe McDermott was instrumental in starting Meals on Wheels in the town back in 1978 as he felt there was a need for such a service.

Dan Kennedy (RIP), Mary Brennan and Mary Canty offered to help get it off the ground. Leonie Coonan, District Nurse provided the volunteers with names of patrons.

There was just ten meals to start with and that has now grown to 45 today.

“Initially we cooked in our homes and then moved into the vacant Patrician School on Station Road. We fitted out the kitchen with donated and second hand appliances and in no time, were cooking 36 dinners Monday to Friday,” explained Mary Canty.

“At this stage we now had plenty of cooks and drivers and had a wonderful lady, Lil Smyth (RIP), who helped with everything and kept the place running, especially when a cook or driver could not attend.”

In 1992 Meals on Wheels moved to the Day Care Centre under the St Vincent De Paul Society. The centre is now under the supervision of Teresa Moore.

At present, over 45 dinners are being delivered four days each week and thirty patrons attend the centre each day.

“We are part funded by the HSE and thanks to our generous benefactors and supporters who keep us going. More volunteers for driving and helpers in the kitchen are always welcome,” added Mary. 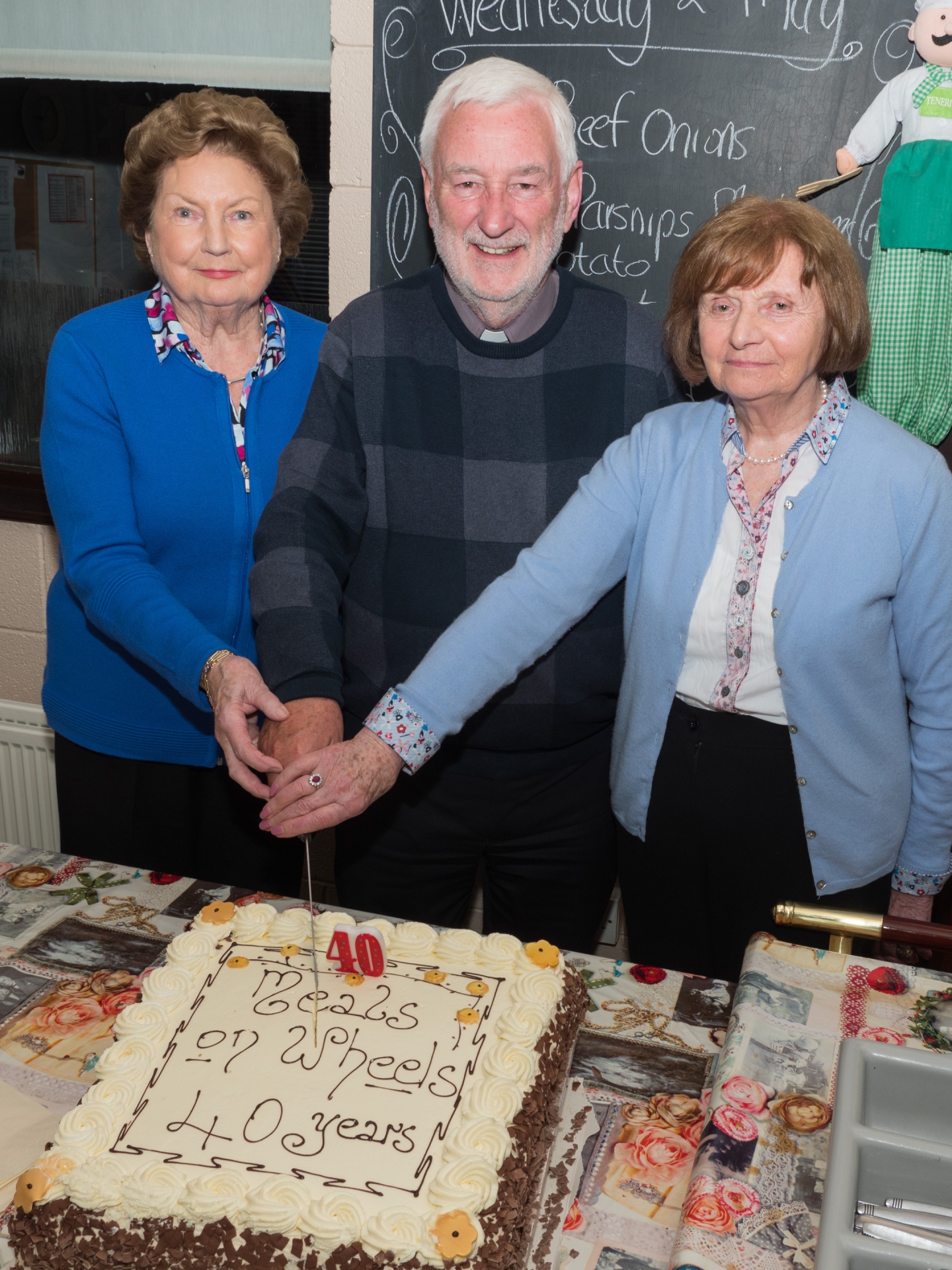