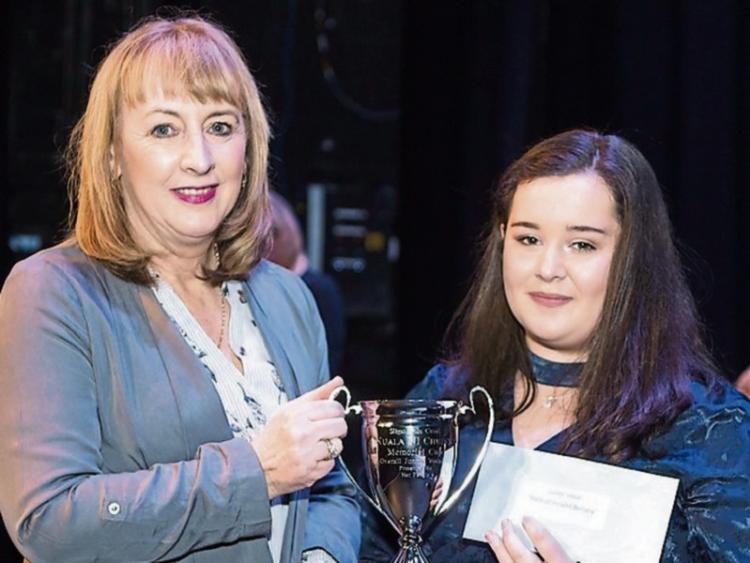 Fourteen year-old classical soprano Ruby Boland from Clane is still floating after her recent successes at the prestigious Sligo Feis Ceoil, where she not only won three of the top vocal awards, but also the overall Under 18 Classical Bursary.

Adjudicator Donal McCrisken described the young sopranos performance as ‘a masterclass in singing’.

Mr Lynch said; “I am extremely proud of Ruby and her fantastic achievements. She is an extremely hard-working and dedicated student and she deserves every success that comes her way. She really was up against some of Ireland’s leading young vocalists.”

“At 14 years of age, Ruby was one of the youngest competitors in her competitions which had a vast age difference. She held her nerve and delivered a superb performance each time. 2018 so far has been a great year for Newbridge Vocal Academy.”

In addition to Ruby’s recent successes, two of his other students Sophie and David O Carroll from Prosperous also did extremely well in their chosen competitions at the Sligo Feis.

“I really am very proud of of all their achievements - hard work pays off,” said Owen.