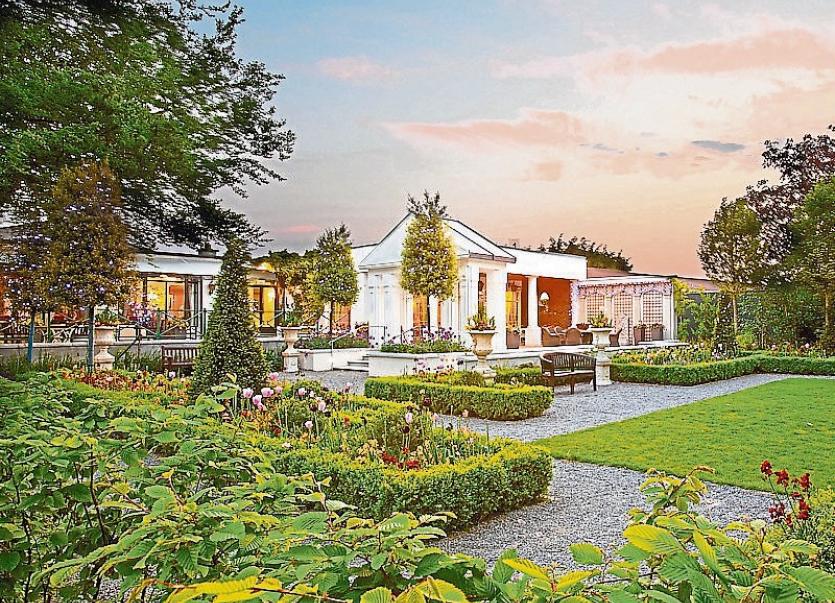 File photo: The Keadeen and it's gardens

The Keadeen Hotel has been given more time to complete a development of 44 apartments at its grounds at Ballymany, Newbridge.

Rose O’Loughlin had applied for permission to extend a previous planning application to construct the three storey apartment blocks and make alterations to some apartments in a previous application.

The planner also referred to plans for a 19 bedroom hotel extension and the expansion of the leisure centre and inclusion of basement car parking as part of the development.

On foot of further council enquiries about what works had already been undertaken on the site to date, the council agreed to extend the duration of the planning permission to December 2021.

The decision was made on Friday, April 20.

A previous application for a discount store at the site was refused.

SEE ALSO: Two new gardai and one sergeant for Kildare