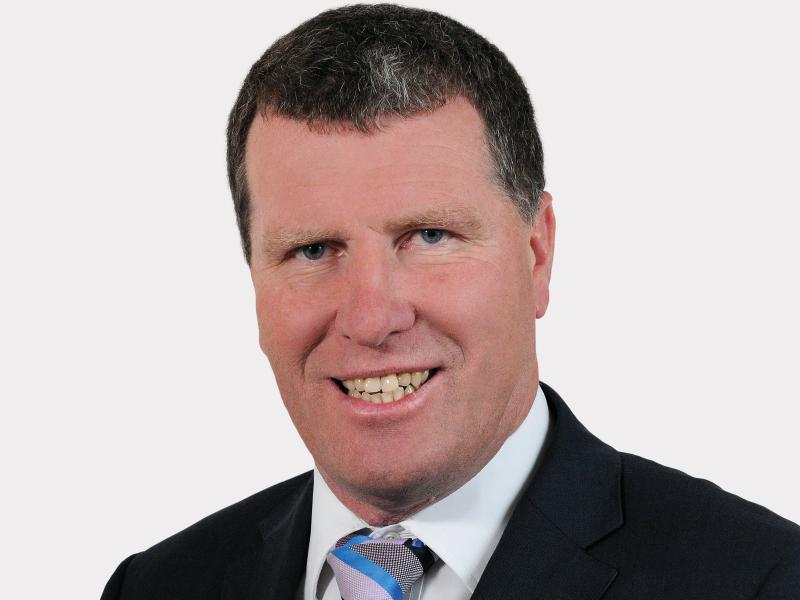 Fine Gael's Anthony Lawlor, from Naas, has been elected to Seanad Éireann in a by-election today for the Agriculture Panel.

It’s the first time Kildare has had a Senator since Mary Anne O’Brien held a position there in the last Government.

Speaking after the result, Senator Lawlor said: “I am honoured to have been elected to Seanad Éireann today.

“I wish to thank the Fine Gael Party for selecting me and for their support. I am grateful to the Seanad electorate for bestowing this honour upon me, and I would like to say thank you for the cross party support I received. I look forward to taking my seat in Seanad Éireann and working on agriculture issues and matters relevant to the farming community.”

Mr Lawlor was elected on the first count ahead of the former Fianna Fáil Donegal North East TD Niall Blaney.

Senator Lawlor was co-opted to Kildare County Council in 1998, following the death of his mother Patsy. He was elected in 1999 as an Independent Councillor for the Naas electoral area but did not stand for election in 2004. In 2009, he was re-elected as a Councillor, as a member of Fine Gael.

Meanwhile a unionist farmer, Ian Marshall, who opposes Brexit and attracted support from Sinn Fein, was also elected to the Seanad.

The elections took place to fill seats left vacant following the resignations of Labour's Denis Landy and Independent Trevor Ó Clochartaigh, who was formerly a Sinn Féin representative. Mr Ó Clochartaigh resigned from the Seanad earlier this year to take up the post of communications manager with TG4, while Mr Landy resigned last November on health grounds.