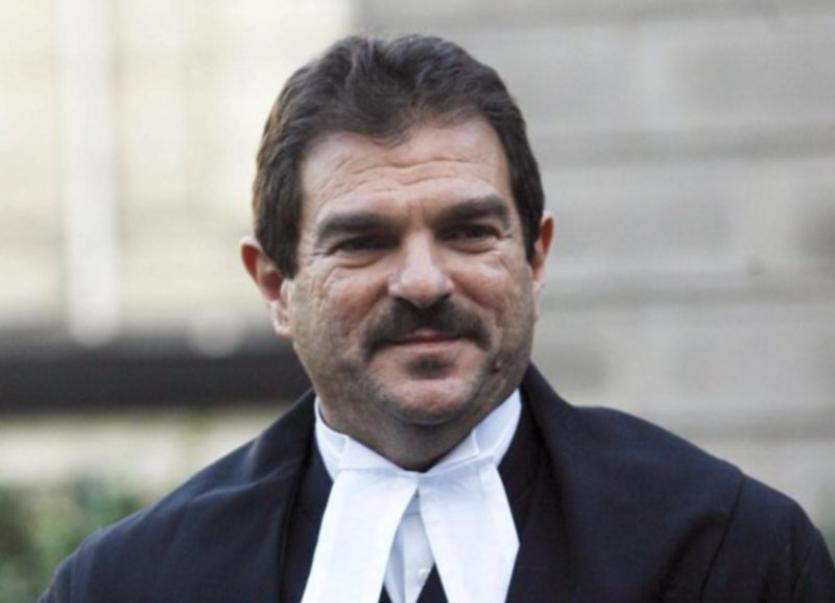 A Kildare man who was ordered to do community service failed to carry it out because he was under threat in the Newbridge area, a District Court has been told.

At the April 18 sitting of Naas District Court, Reece Doyle, of 2667 Dara Park, Newbridge, appeared before the court in connection with failure to carry out the order.

Mr Doyle (19), was deemed suitable to do the community service order after being previously convicted for public order offences at Main Street, Naas, on May 14, 2016. He got a 100 hour order instead of a three month jail sentence.

On April 18, David Gibbons, solicitor, said that members of Mr Doyle’s family were known to the court and he had his own difficulties, “some of his own doing”. Mr Gibbons said Mr Doyle understood that he should have met his obligation and if given another chance he would comply with the order.

But the Probation Service, which brought the proceeding, said that it came to the conclusion after speaking to Mr Doyle’s family that he was not suitable for community service. It said it would have concerns for the safety of Mr Doyle and other participants on a scheme if Mr Doyle was on one.

Mr Gibbons said that Mr Doyle may have difficulties in Newbridge and he “might be under threat”, but that might not prevent him from doing service somewhere else.

Judge Desmond Zaidan said there was too much risk for the people on the community service scheme.

Instead of granting the service order, Judge Zaidan fined him €600. He adjourned the matter to July 25 for that fine to be paid.