Irish Science Educator of the Year 2018 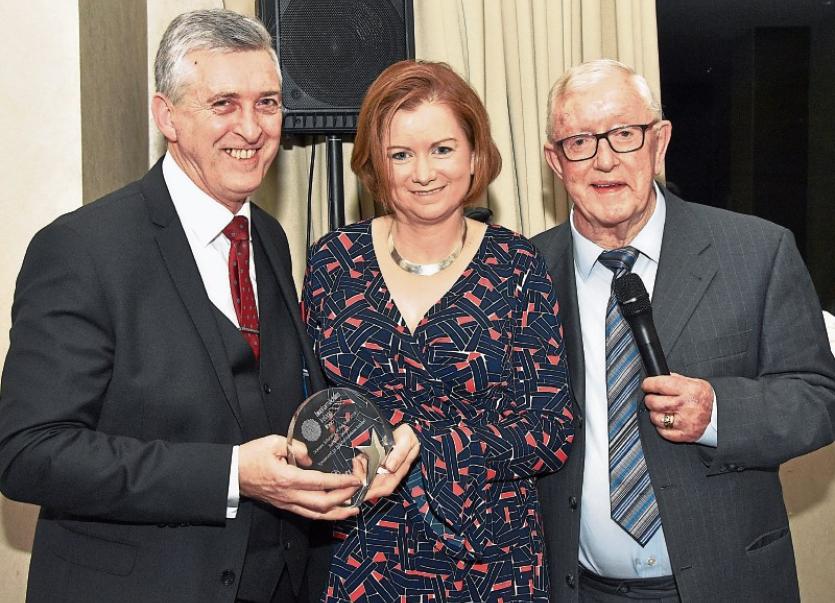 Brendan Duane has been one of the driving forces behind the promotion of science in second level education in the country.

The Newbridge man’s dedication was recently acknowledged when he won a lifetime achievement award for his contribution to science education, in particular Chemistry.

Voted Irish Science Educator of the Year 2018 on March 24 at the Sheraton Hotel in Athlone by 13 regional branches of ISTA (Irish Science Teachers Association) and past recipients, the announcement came as a shock.

“I was sitting there and they were describing the winner and all the things they were saying sounded like me,” he said.

“I was delighted. I was so thrilled.”

His wife, Deirdre couldn’t be there on the night so he phoned to tell her the good news.

“We are so proud of him. We really are,” she said.

Teaching for 41 years at the Holy Family, where he is assistant principal, Brendan was also a member of the first board of management. He recalls how Sr Catherine gave him his first job. In fact, he is in effect a past pupil as he studied Chemistry and Irish there for his Leaving Cert, due to the co-operation between the Patricians and Holy Family.

Most teachers head home from work and forget about the classroom, but Brendan has a whole other life to lead.

It all started back in 1998 when he was asked by the Teachers Education Section’s (TES) Chief Inspector, Sean O’Donnabhain to introduce Chemistry to St Mary’s Secondary School in Edenderry. Since then he has held various positions of the Kildare branch of the Irish Science Teacher’s Association of Ireland, and kept the branch going when things got tough during the recession.

Over the years, Brendan has travelled the length and breadth of the country on evenings and weekends helping to train young Science teachers, giving lectures, and workshops — all while holding down his job at the Holy Family. There were periods over the years where he had special leave for these tasks.

He helped form the new Leaving Cert Chemistry curriculum, and as Chemistry examiner, he also advised on the new pilot practical assessment in Chemistry. He was seconded out for eight years as National Co-ordinator of Chemistry responsible for all Chemistry inservice throughout Ireland.

For Hibernia, he was the author and lead tutor of Science Pillar and Chemistry Methodology modules in their professional Master of Education in Post Primary Education from 2013 to 2015.

Having lectured in all the main universities, he also hosts his own website, iChemistry for teachers and is author of an ebook for Leaving Cert Chemistry. He has also represented Irish Science teachers at various conferences in Europe such as Grenoble, Brussels and England. 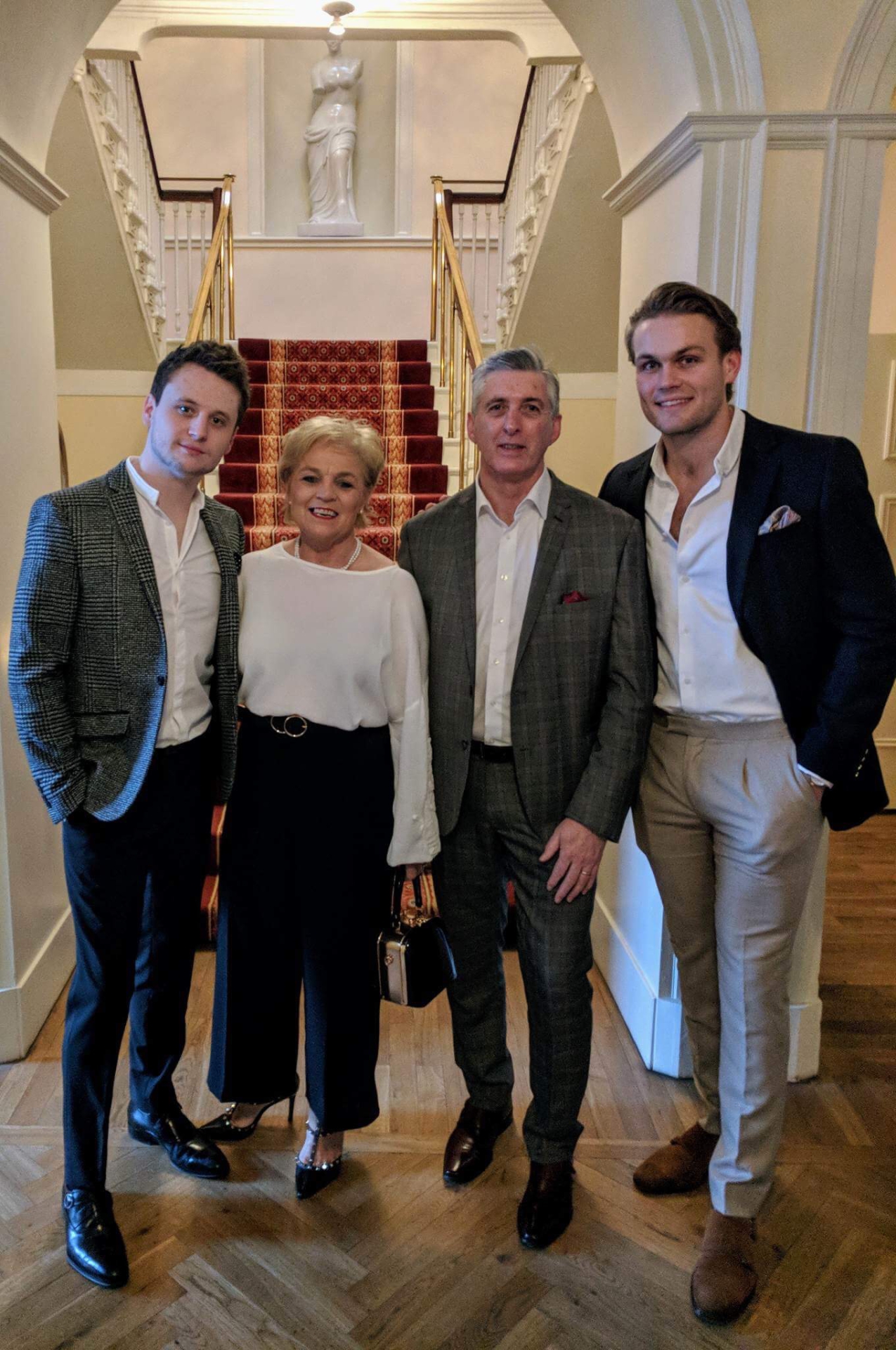 To say science runs in the family would be an understatement, however both Brendan and Deirdre point out they never pushed their sons into doing the subjects.

Ashley is a pharmacist, having graduated from Trinity and is now completing his registration year with the Royal College of Surgeons, while Aaron is in his final year of his PhD in DCU on Human-Computer interaction in Virtual Reality.

Growing up in Piercetown, Brendan was one of four children. He played for Newbridge Town along with his brothers Philip and Joe. His mum, Kathleen is 92 years of age, but his dad, Christopher passed away at the age of 63 after being diagnosed with Motor Neuron Disease three years previously.

“In 2002 we had about 8% of pupils doing Chemistry for Leaving Cert but that is now up to 14%. There has been a huge surge in interest in the subject,” he said.

He also points out the number of girls taking on the subject has also increased.