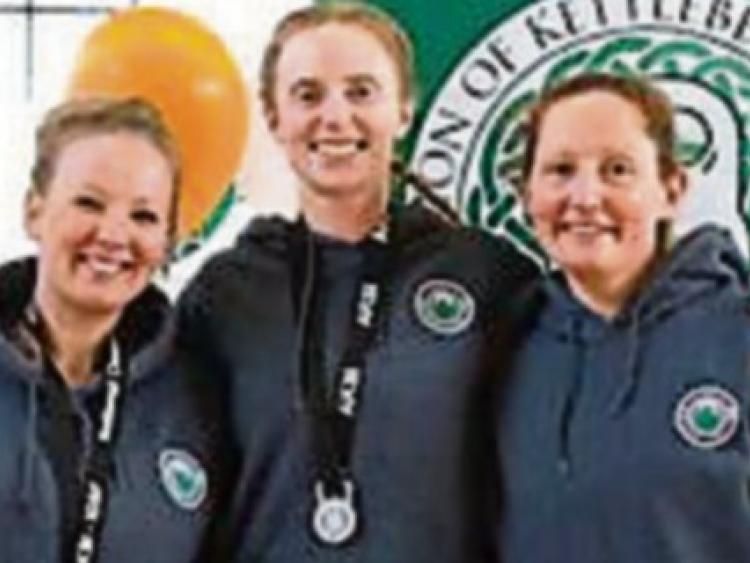 Monasterevin Kettlebell Club will be well represented on the international stage this year after taking home an impressive medal haul at the recent Aksi Irish Kettlebell Championships in Tramore.

Due to the club’s sterling performance on April 7, the medal winners will take up places on the Irish team to compete at the World Championships in June in Milan,Italy. They will also be representing their country at the European Championships. 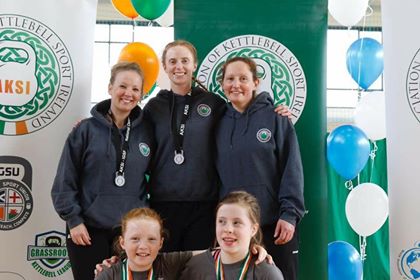 The club is also hugely proud of its juniors, who competed and brought medals home. Naoise Stafford and Aimee Monahan, who are on the Irish Marathon team, received great praise for their performances. 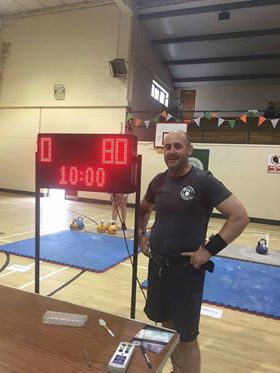