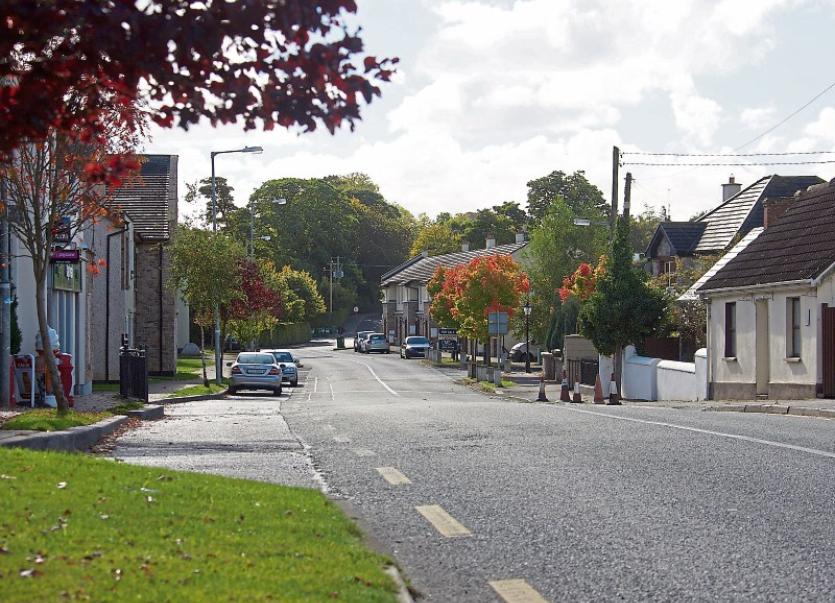 The Athgarvan community has submitted its wish list for amenities and infrastructure to Kildare County Council in the wake of a number of planning developments proposed for the area.

The Athgarvan Development Committee said it was worth noting there was confusion over whether to include the basics, such as footpaths, pedestrian crossings, and lighting.

“However, these items are still not in place and are hampering any effort being made at becoming a community,” it said.

“What is very obvious by doing this exercise is the lack of a Town Design Statement which we believe to be the greatest benefit for community gain,” said the submission.

Meanwhile, submissions can still be made on Thoval’s plans for 12 units for the village centre until tomorrow, Wednesday April 18 at 4pm.

There were changes to the original application which saw the height of the building reduced and other alterations made. The plans include a corner shop unit, 10 apartments,and a medical unit.