Run in memory of Maynooth boy who died saving his friend 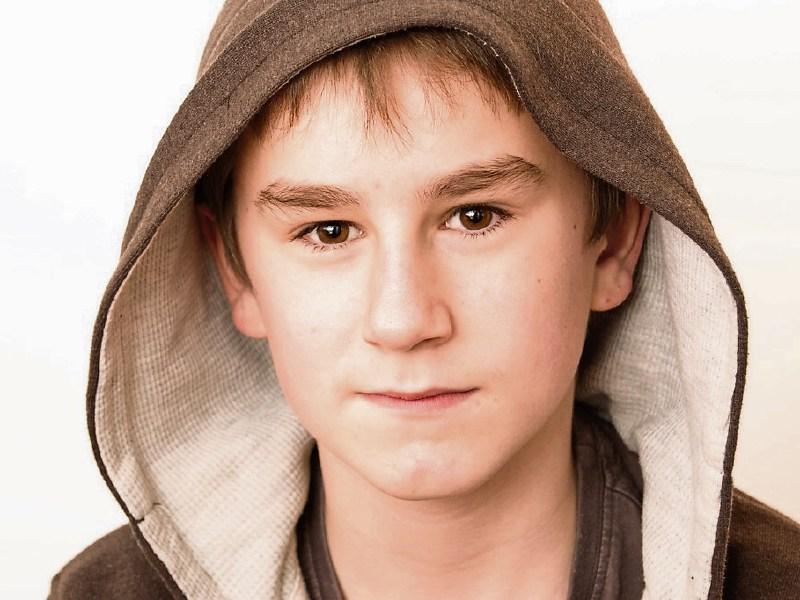 A young Maynooth boy who died saving his friend from drowning will be remembered at an event held in his memory.

Oisín Quigley would have turned 16 on April 20 and April 22 will see a run/walk/family event held in his memory of Oisín Quigley.

It will be a 5k route on the grounds of the Maynooth college and will also involved child friendly amenities such as face painting, balloon making, bouncy castle and many more which will be available. Refreshments will also be available and will be an all round enjoyable day for all the family.

“We know he would have loved to celebrate his birthday in style!” organisers of the event say. All proceeds from this event will be donated to the Anam Cara Association which is a charity founded by bereaved parents for bereaved parents.

Oisín was 13 year old when he fell into the River Lyreen, just outside Maynooth as he tried to rescue his friend. He was a second year student at Maynooth Post Primary when he died on February 23, 2016. A girl who was part of his party, fell into the river and he was one of two boys who went to her aid. Oisín lost his grip and fell in.

He is remembered fondly by his family as a beautiful, loving, generous and caring boy. To register for the event and to be in with a chance to get a free T-shirt, go to runforoisin.com