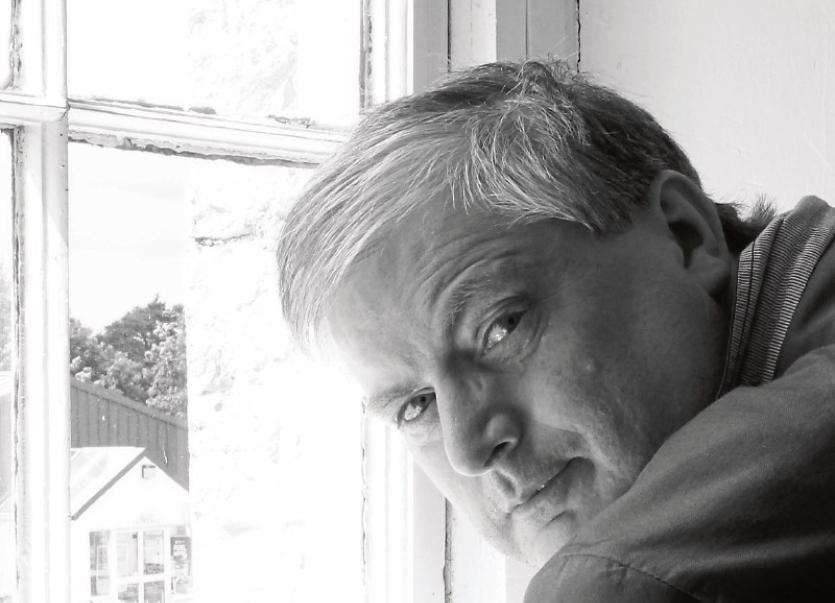 The model for community radio is a different one than many will be familiar with. It’s decidedly non-commercial and aims to be a resource for those appearing on the radio than it does for those listening to it.

Paul Winters has spent a lifetime working in the arts, including for many years at the Riverbank and Alan Joyce has worked in various forms of media and founded and ran InvolvedFM for some years. Over the years, between them, they’ve had lots of experience working in community radio, theatre, film and television.

“We have come together through a love of what community radio does not only for us in the past but for what it can bring to the greater community,” Paul explained. “The motto for Bridge Radio will be that it’s radio for the people, by the people and with the people.

“We aim to have a radio station that will be independent and be focused on issues of local concern and represent the interests of all in the community.” Although the aim is to start in Newbridge,  it may well expand beyond that to other parts of Kildare.

The pair say that they have received a warm reception since mooting the idea in the past month. “We have some great talent who have offered support in producing programming and operaing the station — from community radio as well as mainstream stations.”

Through their work with various stations in Dublin, the pair have developed good relationships with other community radio stations. Things are so advanced with the planning of the project that they are now at the point of finding a place to operate it.

Advances in technology in recent years mean that broadcasting a radio station no longer involves lots of equipment and masts, but can effectively be run from a laptop with the right software.

“Anyone who has an internet connection will be able to access this,” says Alan. Paul is keen to emphasise that community radio can have a profound effect on those involved in it.

He has seen in his own personal life how his involvement in a community radio station in South Dublin restored his self confidence and helped him discover that he had a talent for presenting radio. “This is open to anyone who is interested, and has a passion for radio. You don’t have to have any training — that will be provided.”