40% fewer Gardai that in other parts of the country - claim 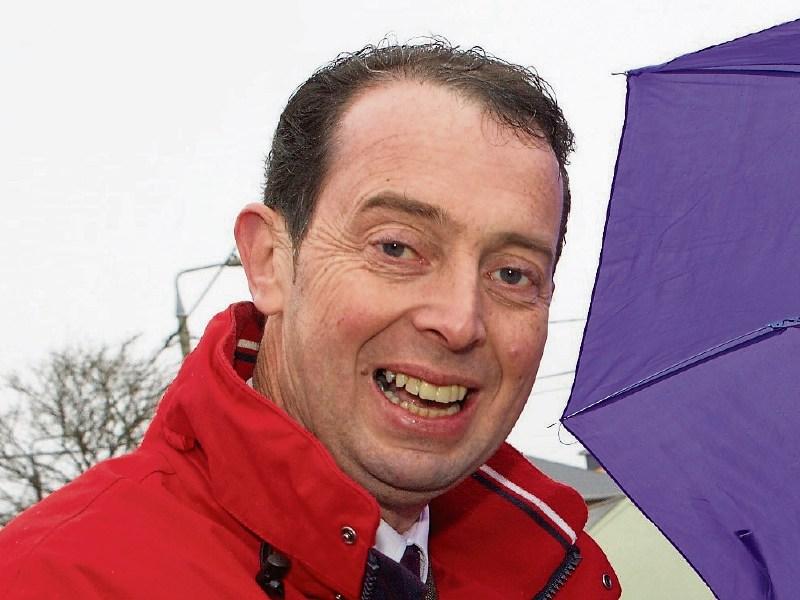 A local TD will meet with an Assistant Garda Commissioner to seek adequate Garda resources for Celbridge and the North Kildare area.

Deputy Frank O’Rourke (FF) says he is conscious of the need for greater policing resources to keep in line with the population.

“This week, I will be meeting with Assistant Commissioner Fanning and Chief Superintendent Brian Sutton and Superintendent Gerry Wall.” He said that he believed the number of Gardai in Celbridge and the general area is 40% less than in other parts of the country.

“There is a clear discrepancy in the number of Gardaí stationed in different counties around Ireland. In Kildare there is one Garda on site for every 649 people. The average number of Gardaí per county overall throughout is 443. Kildare has one of the lowest proportion of gardaí per capita.”