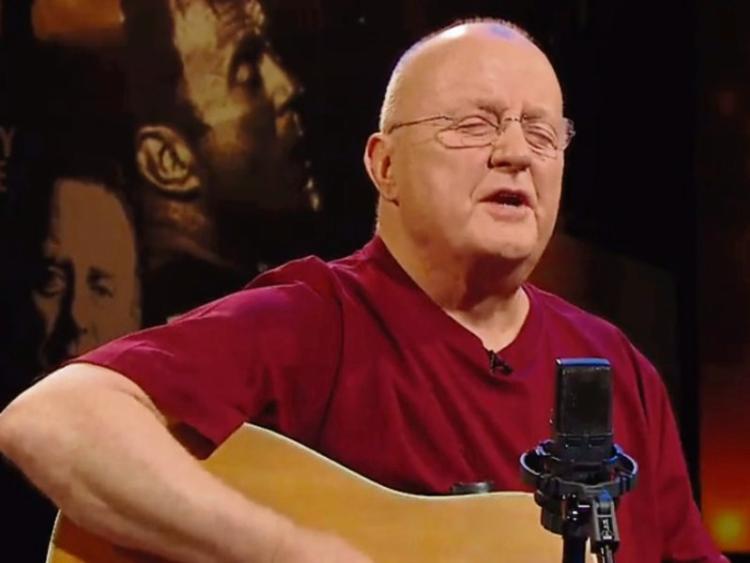 The Kildare troubador visited the rugby team at their Carton House training base last Monday, and he sang ‘Ordinary Man’ to the group.

“These are just ordinary men who are an extraordinary team,” Schmidt said in a a post-match interview with TV3.

So Joe Schmidt interview reveals Ireland's secret ingredient - he had Christy Moore in to rally the lads. Love it! #ENGvIRL #6Nations #StPatricksDay pic.twitter.com/HpZkdesCgG

Christy Moore - the secret sauce in the mix! Who’da thunk it! #ENGvIRE

Great reference to Christy Moore and Ordinary Man by Joe Schmidt. That's what it's all about, humility. #ENGvIRE

It’s not the first time in recent months that Christy has backed his favourite sports teams – he popped into the Moorefield clubhouse to entertain the Leinster Senior Club Football champions last January with a performance of ‘Curragh of Kildare’.

While we don't have footage of Christy's inspirational gig for the Irish team, you can enjoy this performance from his live video.