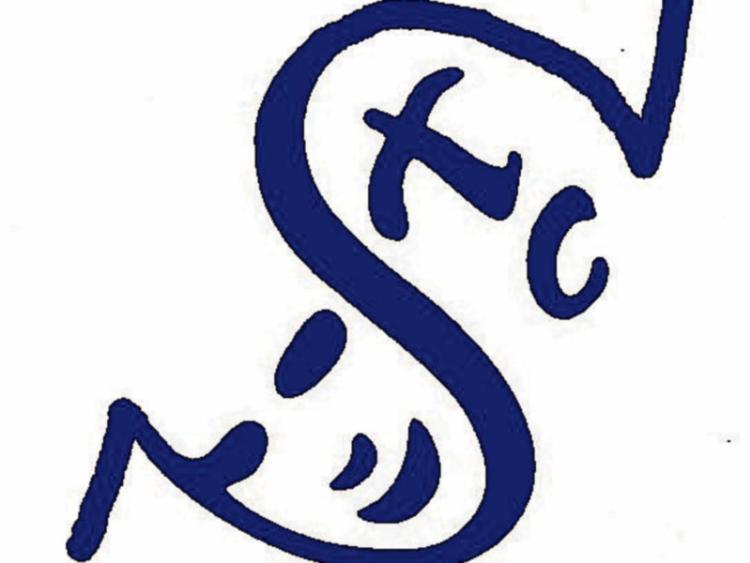 Prosperous Drama Society has always been involved in the business end of the All Ireland's.

Prosperous Drama Society has once again booked a place for itself in the All Ireland finals in Athlone following their win at Enniskillen over the weekend with their production of Sylvia.

So far only they and Cavan-based group Sillian Players have qualified. On their way, Prosperous competed at the Millbank Theatre in Rush, the Ivy Leaf in Castleisland, Kerry, and now in Enniskillen, and won all three.

Tomorrrow evening, Friday they will be in Newry, followed by Carrickmore, Tyrone, on St Patrick’s Day and the Abbey Arts Centre, Ballyshannon on March 18. Their final festival will be in the Alley Theatre, Strabane.

She also paid tribute to Claire O’Neill “for her sublime sound scape” and Maria Flanagan for her ‘wig’ consultation.

Prosperous’s production is of Sylvia by AR Gurney. The play is about a couple who adopt a dog, the ‘Sylvia’ of the title and the hilarity which ensues.

The playwright noted that ” the play has a timely message of the need to connect in an increasingly alien and impersonal world. “There is a need to connect, not only to a dog, but to other people through the dog.”

Prosperous Drama Society have been consistant finishers at the All Ireland Finals in Athlone in the past decade although they have not, thus far, been successful in winning the top slot. However they have won the All-Ireland in the One Act category on a number of occasions.

The success comes in the same week as the passing of long standing member and stalwart, Del Weld, an uncle of Ms Duggan.