Votes can now be cast in secret 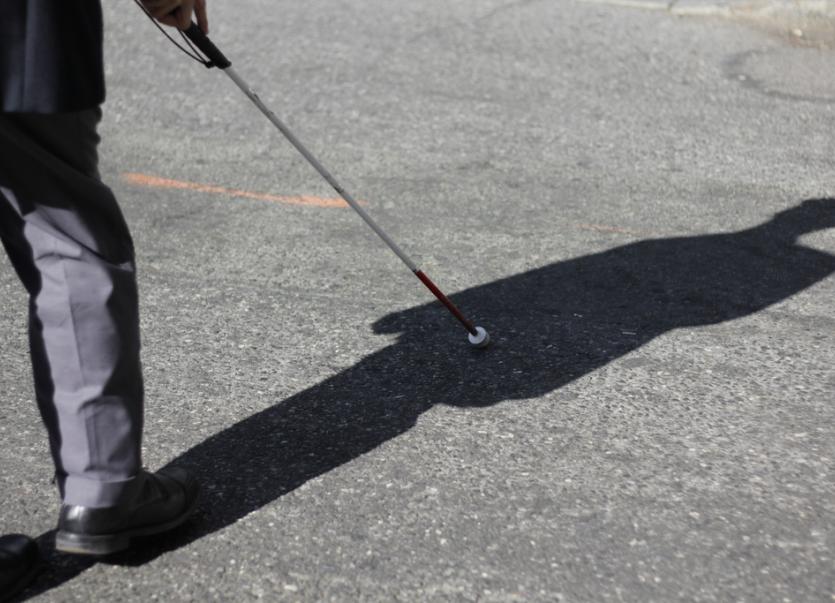 Blind and visually impaired people can now vote in secret

A Newbridge man has welcomed the news that blind or visually impaired people will get to use the brand new tactile ballot template in the upcoming referendum, meaning they can now cast their votes in secret for the first time.

Martin Kelly, a long-time advocate on access issues for people with sight loss, warmly welcomes the move, calling it “Great progress for people in Kildare."

"I have spent a good part of my life campaigning for the rights of people, like myself with impaired vision, to have greater autonomy and access so the tactile voting template is a great move in the right direction," he said.

Martin, who has Macular Dystrophy added; “I am all for whatever makes life easier for people with sight loss and now they can go to the polling booths, just like everybody else and vote, safe in the knowledge that their vote is private.”

Up to now, people with sight loss had to rely on others to help them exercise their franchise, which compromised their privacy.

A landmark High Court case taken by Dublin man , Robbie Sinnott, who is vision impaired, cleared the way for a tactile mechanism to be used.

Chris White CEO of the NCBI, Ireland's national sight loss agency says “This is an historic year for people who are blind or vision impaired. Up to now their vote was not secret, they had to discuss their choice with somebody else  and they could not even be sure that their preferred vote went into the ballot box .

"This situation was never acceptable to the NCBI and we are delighted that our recommendations have been taken on board by the Department. We are urging people with sight loss to contact the NCBI  in advance of the upcoming referendum and try out the tactile templates to ensure they are comfortable and at ease using them. Our regional offices will be equipped with the templates and there will be ample time for people to have the opportunity to try them”.

The Department of Housing, Planning and Local Government has produced a tactile ‘ballot paper template’, taking on board design recommendations from the National Council for the Blind of Ireland.

The template is a clear plastic device which is placed over the ballot paper and features raised lettering, large print and braille.

It also has cut out sections to assist people to find where to mark their vote. The templates will be available at every polling station around the country.

Templates will be available at NCBI offices nationwide for people who would like to try them out in advance of the referendum. Contact NCBI for further information on 01 8307033 or www.ncbi.ie