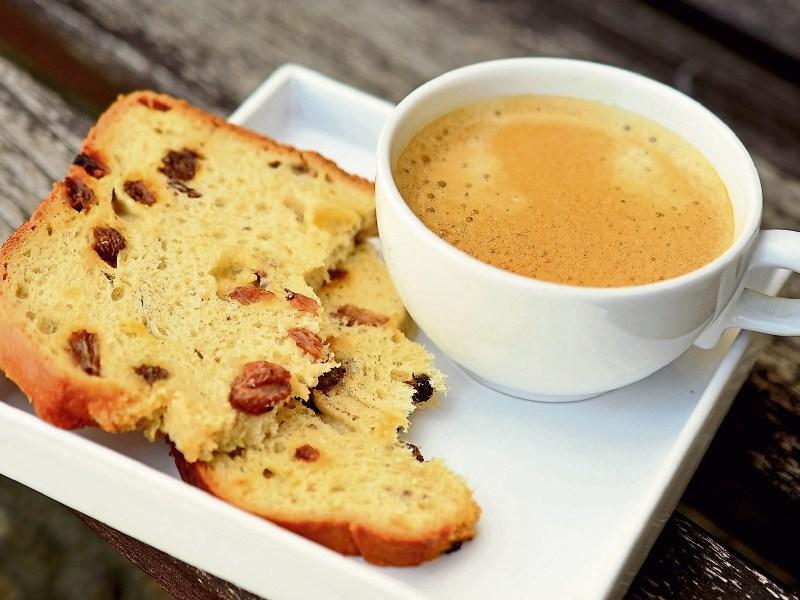 We share the same roads and trails, looking for much the same thing: a bit of exercise, a moment to ourselves, a short respite.

On a Sunday, it’s easy to know where the best coffee is being served in towns and villages around Ireland. Look for the tell-tale convoy of bicycles lined up outside the café that’s offering the frothiest cappuccinos and the chunkiest of cakes.

Cyclists only cycle because they cant run! Everyone knows they’re just failed runners.

Lycra, loved for its ability to magically smooth and shape the unshapeable, has taken over the lives of middle-aged amateur cyclists. So much so, that MAMIL (Middle Aged Men In Lycra) has been added to the Oxford Dictionary’s online database. The MAMIL is a relatively new phenomenon, first appearing around the time of the Cycle to Work Scheme introduction in 2009. The Department of Transport aimed to increase cycling from 2% of journeys in 2009 to 10% by 2020, by offering tax-free loans to purchase bicycles and equipment, improved infrastructure, promotional events, a shared bike scheme and publication of the first design standards for cycling in Ireland.

And the MAMILs bought in, buying the bikes and all the brightest lycra, because it is possible to lower the wind resistance significantly by wearing tighter, lighter clothing and trimming the body hair. Small aerodynamic drag reduction can result in a significant performance increase apparently, and even on short one mile trips!

Despite their commitment to exercise and devotion to reducing drag by donning spandex and waxing, these creatures have a bit of a belly — the MAMIL-camel as it is sometimes calle —, and this ‘camel’ needs feeding.

So these MAMILS cycle from coffee shop to coffee shop on a Sunday morning, some consuming more calories than they could ever burn off during a stage of the Tour de France.

I hate these MAMILs because they get to sit, drink coffee and eat cake while we runners trudge by on our long run …

But I’m really just jealous — so much so that now, during long runs, I’ve decided to join them on the coffee shop trail. I’ve started to look forward to the midway coffee, pastry and the chats, sitting amongst cyclists and arguing, hungover couples.

Getting going again, after gorging on apple turnovers and a flat white can be difficult. I tend to suffer from an exercise‐re-related transient abdominal pain (ETAP, better known as a stitch!)

But it’s worth it, because it’s enjoyable. At this stage of my life, the chance of competing in the Olympics or even winning the local parkrun has passed me by so enjoyment is the only reward.

Although diet, nutrition, hydration and a workout plan can be crucial, the most important element to encouraging continued participation at all ages in sports and fitness is enjoyment.

Ramming the benefits of exercise down people’s necks isn’t working. Less and less of us are meeting the guidelines for daily exercise.

Only three out of 10 adults, just 19% of primary school children and 12% of secondary school pupils, reach appropriate daily physical activity levels. Exercise prescription is currently perceived by most as a punishment for overindulging, a penance to be paid for misbehaving.

Rather than focussing on the benefits of exercise, government policy may be better advised to focus on what research has identified as the main motivations behind people maintaining participation in exercise — fun, enjoyment and social interaction.

Now, on a cold wet Sunday morning it’s the only the thought of an apple turnover and a chat that gets me out of the bed and the runners laced up!