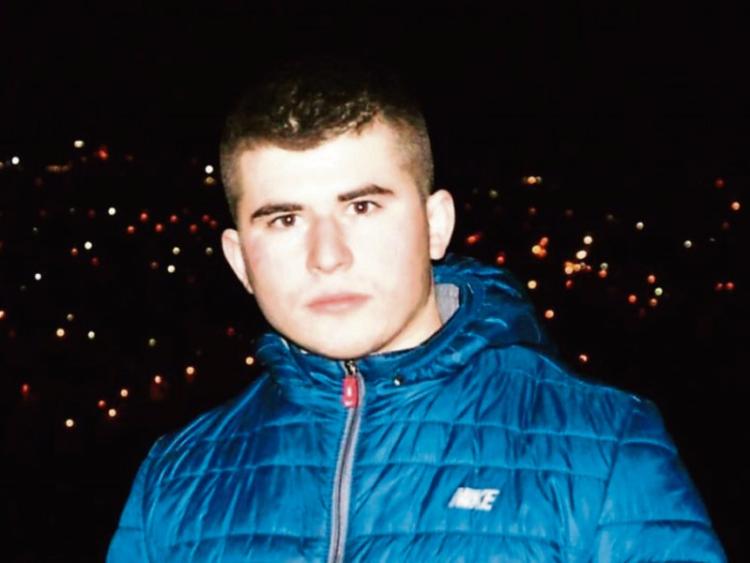 In the course of a journalism career you’ll find yourself in some unusual places, a privileged front row seat to the world at its best and its worst.

Last Monday night week I found myself in McWey’s Funeral Home in Kildare town at a funeral service of Alexandru Coceban, the 22 year old Moldovan man who died in an industrial accident at Kildare Chilling Company on Thursday afternoon, February 15.

It’s hard to know what drew me there. It was a terrible accident in a prominent company in the county and so, as the paper of record, we felt it was on some level worthy of being recorded.

I wanted also to pay my respects to this young man. Only a few weeks ago, he had left his native country, his family, his friends and everything he had known, to come and work in Ireland.

As the eldest of his siblings he had come here seeking a better life for his family, which is a statement that resonates at a fundamental level with anyone who has ever, or knows somebody who ever left this country to better themselves.

Tragically, Alexandru Coceban never got to realise the potential of his trip to Ireland.

He died on the day he was due to receive his first pay cheque, a little over a week into the job.

I don’t know if he had much, or any English, or if he had the job or accomodation lined up before he arrived over here, but it must have been a daunting adventure to face into.

The average monthly salary in Moldova is €284.76, which even an unskilled labourer could bring home in a bad week in Ireland, so you can see the attraction in coming over.

If you visit the countries of Eastern European you’ll realise that the thousands of people who have left their native country to come and work in ours are not from the reasonably prosperous cities.

They’re from the small rural towns and villages of the regions, where Warsaw or Prague might as well be as far away as Kildare Town.

Just like in many parts of our own country, emigration has taken the young from the rural areas.

They are gone to seek their fortune — simultaneously leaving their home towns bereft of one.

They have come to Ireland in their droves over the past 20 years to work hard in our restaurants, factories, service stations, hotels, building sites, farms and umpteen other places.

That Monday night was an insight into that world.

I turned up at St Brigid’s Church, which was the advertised location of the funeral, but when there was no sign of the church even opening 10 minutes after it was due to start, I went over to McWey’s Funeral Home where the death notice had indicated that his remains were to be removed from.

I opened the door slowly once I heard praying inside, and realised I had walked into a little bit of Kildare that was, for one hour on a cold February night, a little bit of Moldova.

A priest from the Russian Orthodox faith was conducting a funeral service, where the prayers are sang, and regular signs of the cross by attendees, always accompanied by a small bow.

The service was mainly attended by Moldovan men, some other staff at Kildare Chilling, and Alexandru Coceban’s parents who were, at various times in the ceremony, in evident distress.

We can only hope that the observance to his native faith, the respect with which he was treated in these, the final formal moments of his existance on earth, and in Ireland, will bring some comfort to the parents of Alexandru Coceban.