Kildare agricultural land prices are the highest in the State 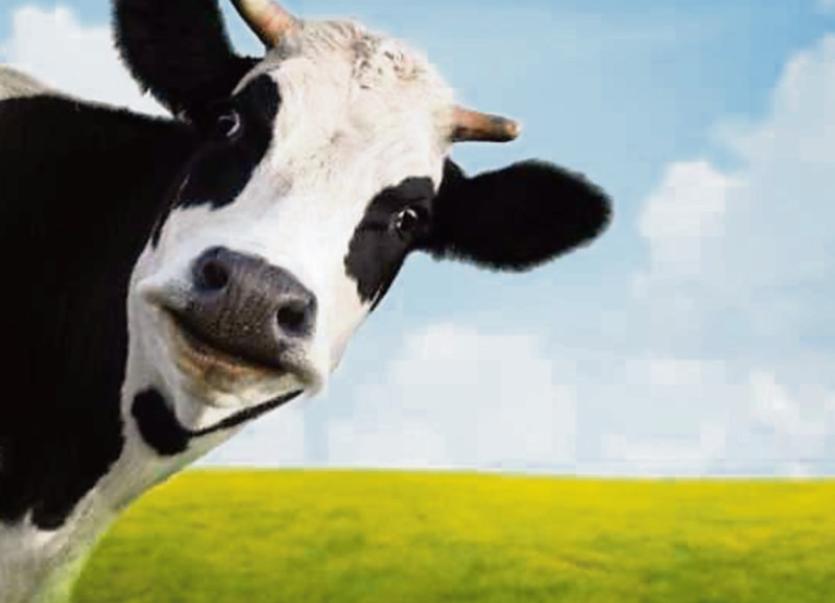 Kildare’s agricultural land prices are the highest in the State.

That’s according to the 2017 annual land price report compiled by the Irish Farmers Journal, released today.

According to the report’s authors, some 3,818 acres were offered for sale in the county last year. Of the 32 sales, just four fell below €10,000/acre.

Nationwide, land prices are at the highest level in three years, with the national average land price in the Republic at €9,088/ac.

Businesspeople buying land as an investment, forestry and the high demand for land from dairy farmers are among the drivers of the increase.

The full Agricultural Land Price Report is published with this week’s Farmer’s Journal, out today.