5,500 people are employed in Kildare tourism, in 550 enterprises 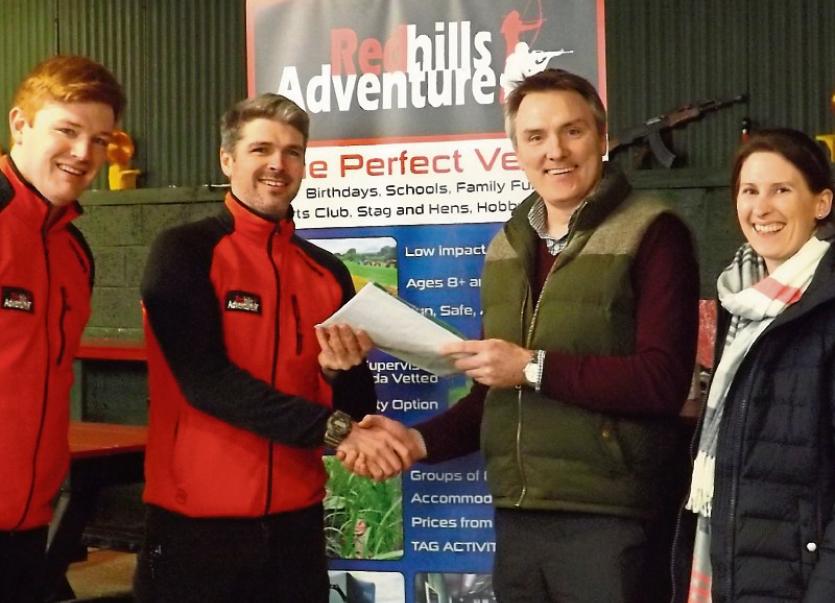 They are Redhills Adventure, County Kildare Failte and the Old Woollen Mills in Ballymore Eustace.

Redhills Adventure is owned and operated by brothers Paul and Owen Murphy who both work full time in the business.  Paul and Owen developed the unique adventure and activity centre on what was once a working family farm in Redhills, just outside Kildare Town. 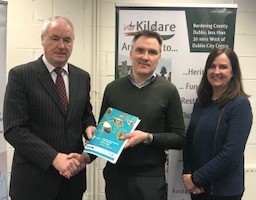 County Kildare Fáilte has been approved for LEADER grant assistance towards the delivery of a countywide digital marketing training programme for Kildare based tourism enterprises.

“This funding will allow us to train stakeholders across the county in maximising the use of technology to build visitor numbers and deliver enhanced user experiences for visitors,”  Aine Mangan, the Kildare Failte Tourism Development Manager said. “Our goal is to oversee and support the creation of an additional 1,500 direct and indirect jobs within the hospitality and tourism sectors across the county by the end of 2020,” she said, adding that the funding would help in achieving that goal.

The historic Old Woollen Mills site in Ballymore Eustace was purchased in 2013 by Harvey and Ciara Appelbe who began a formal and structured conservation project. They have taken on the task of saving the Woollen Mills, which comprise of four mills in twelve buildings, with the original mill races and sluices. They hope to restore a number of the buildings for new uses, such as craft whiskey distilling, in keeping with the heritage of the site and to sustain the industrial heritage of the site long into the future.

“This grant allows us to focus on the site as a potential tourist attraction, something that would otherwise be beyond our capacity, but may have significant value to the region in the context of the national whiskey tourism strategy,” Harvey said.

Ms Mangan noted that “tourism plays a major part in the economy of the county, with over 5,500 people employed in over 550 enterprises.