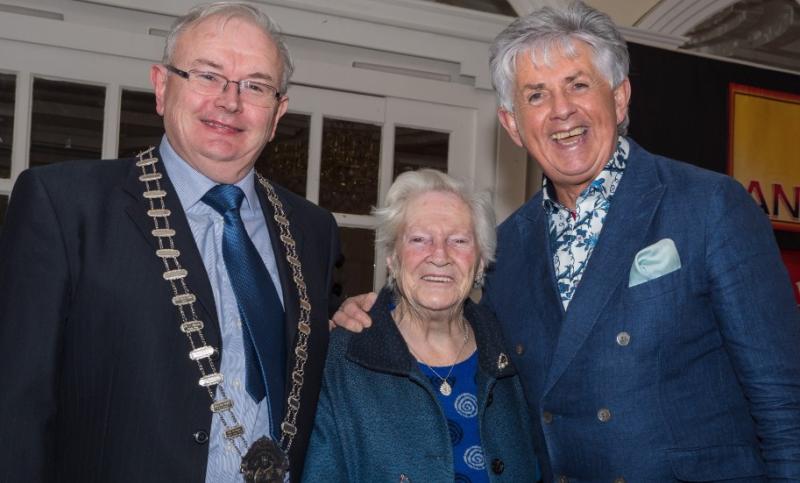 Kildare Drama Festival marks its 60th anniversary this month as it promises to bring a week and a half of excitement, emotion and drama to the stage at the town’s CWMS Hall.

The festival was officially launched by Noel Cunningham of TV3 at an event at the Kildare House Hotel on Thursday, February 15 and he gave the festival a great shout out on the TV station (See below).

The festival has been running since 1958, and is one of the longest-running amateur drama festivals in the 36 counties. It has been held every year since then, except for 2001, when it was cancelled due to Foot and Mouth.

The founding fathers of the Kildare enterprise were Comdt Bill Rea, Joe Cardiff and Teasie McGrath, under the auspices of An Tostal.

The festival was a runaway success in its early years. In 1960, people went into the (then) CYMS hall at 2.30pm in the afternoon, brought a parcel of sandwiches and got tea in the supper room and came out at 2.30am the following morning, have seen two three-act and two one-act plays, and listened to four adjudications.

The festival has also been a ‘home base’ for many Kildare town drama groups, including the Kildare Muintir na Tire Dramatic Club, The Phoenix Players, The Kildare Theatre Group and, since 1991, The Silken Thomas Players, who won their first All-Ireland Open in 2007 with Norman Heart.

Festival secretary Ian Weir is looking forward to a successful festival this year. It is the first year that the festival will feature a Night of Drama for youngsters, with schools from Kilcullen, Athy, Kildare and Newbridge taking part, plus workshops being facilitated in schools. Tickets can be purchased at the door.

Wednesday, February 28
Kilworth Drama Group, The Beauty Queen of Leenane by Martin McDonagh.
This play tells of the relationship between a manipulative mother and her daughter, wh olive in a remote part of Ireland, and what happens when daughter Maureen forms a relationship with a local man.

Thursday, March 1
Ballycogley Players, The Night Alive by Conor McPherson
The play tells the story of a middle-aged, separated man living in Dublin, who rolls from one Get-Rich-Quick scheme to another.

Friday, March 2
Ballyduff Drama Group, Albertine in Five Times by Michael Tremblay
In this play, translated by Linda Gaboriau, we see the heroine at five different ages from the 1940 sto the 1980s and try to figure out if there was a point when she might have chosen a different fate for herself.

Monday, March 5
Curtain Call Productions, Some Girl(s) by Neil LaBute
An up-and-coming writer decides to visit his ex-girlfriends, all of whom he mistreated, before his wedding. We follow him on his odyssey through the landscape of his messy break-ups.

Tuesday, March 6
Holycross/Ballycahill, Bold Girls by Rona Munro
A stirring play about the lives of three women living in war-torn belfast, whose men have been killed or imprisoned for their political activities. Life goes on - but sudden revelations cause changes.

Wednesday, March 7
Kilrush Drama Group, Wexford, The Weir by Conor McPherson
In a bar in rural Ireland, the landlord and three regulars attempt to spook a young woman who has recently arrived from Dublin - but it is they who end up scared.

Thursday, March 8
Kilmuckridge Drama Group, The Seafarer by Conor McPherson
Set on Christmas Eve in Baldoyle, the play centres on James ‘Sharkey’ Harkin, an alcoholic who has recently returned to live with his blind, ageing brother, Richard.

Friday, March 9
Brideview Drama Group, Stolen Child by Bairbre Ni Chaoimh and Yvonne Quinn
A humorous yet moving drama about a woman adopted at birth who enlists the help of a colourful private detective to uncover her past. 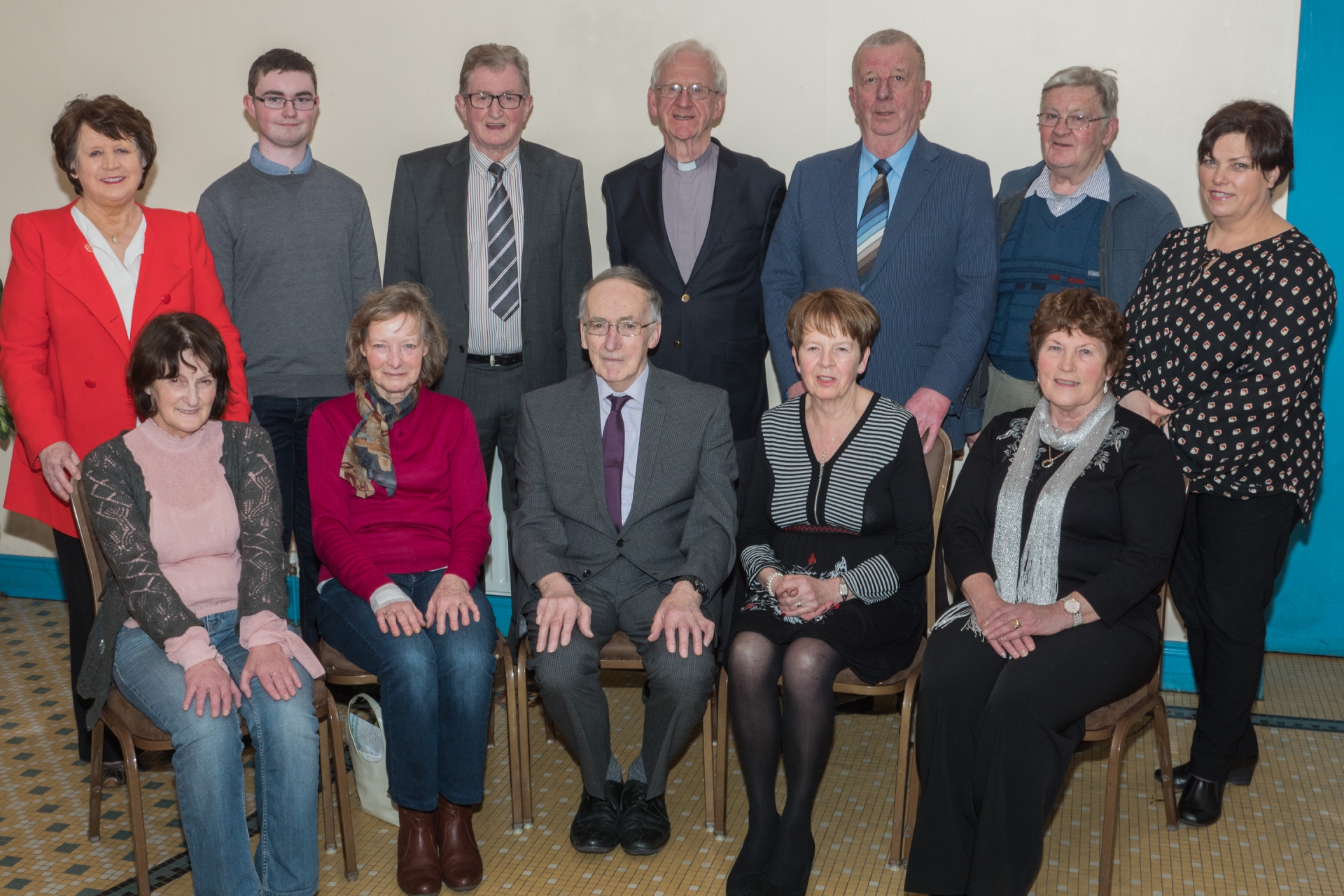