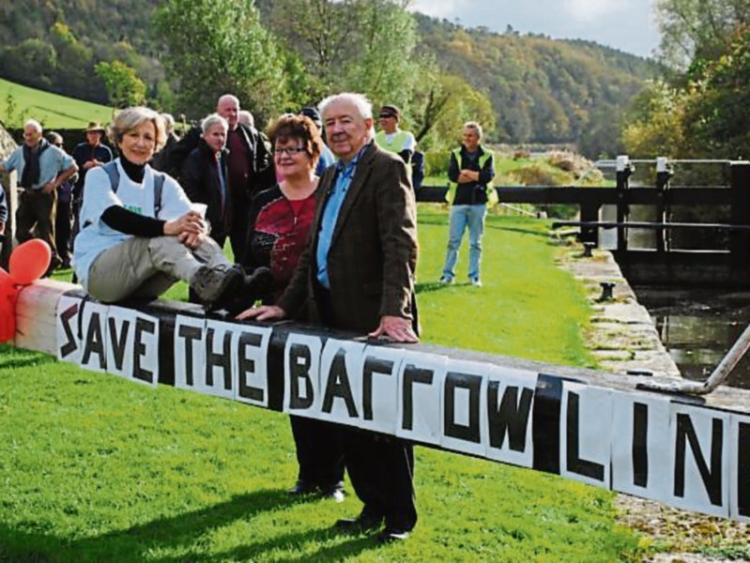 A controversial plan to develop a blueway for cyclists and hikers along the River Barrow at Graignamanagh, Goresbridge and St Mullins has been refused planning permission by Carlow County Council.

On January 27 2017, Kildare County Council received a planning application from Waterways Ireland to develop the Blueway along 47kms of land in Kildare.

In its decision, the local authority said that based on the information submitted  to it, including the Environment Impact Statement and Natura Impact statement, it was not satisfied that the applicant had demonstrated that the proposed development incorporating the provision of an on-bound surface of compacted stone and dust surface within a flood zone of the river Barrow would not significantly affect the River Barrow and River Nore  and the council's  conservation objectives.

It also said it was not satisfied that Waterways Ireland had demonstrated  that the blueway  would not give rise to ecological impacts and would not significantly effect the River Barrow and River Nore special areas of conservation and its conservation objectives.