Letter to the Editor: Bigger is better for Kildare Credit Unions 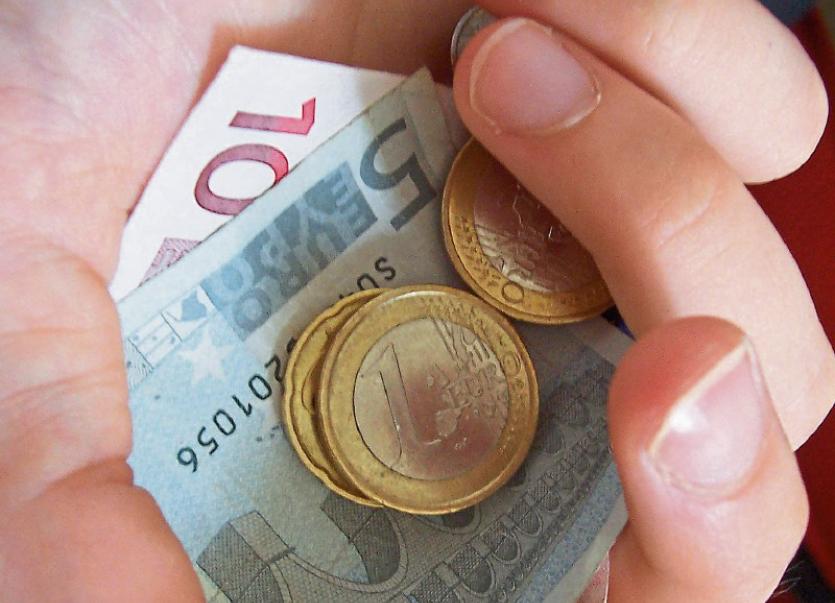 Letters to the editor

I am responding to Henry Bauress’s opinion piece ‘Is credit union bashing a national sport?’ published on  January 30.

Mr Bauress makes a case for credit unions being left alone to carry on as normal. He signs off his piece with the line “Critics may be well meaning but turning good credit unions into bad banks is not the way to solve problems we may have”.

In fact, turning small credit unions into bigger credit unions so that they can compete with banks is, I believe, where the future of the credit union movement lies. To take Mr Bauress’s advice would in fact be to signal the end of the movement he is so fond of.

Indeed on our own doorsteps, the newly named Life Credit Union is a consolidation of Naas, Newbridge and Maynooth credit unions. But it needs to go further. Were all the credit unions in County Kildare to merge, the asset base would be around €400 million. That is just about big enough to be able to offer a service that will compete with the banks. A credit union of this size will ensure a physical branch network for those interested in banking face-to-face and a broader range of services for shareholders including mortgages.

Crucially, in this era of tighter regulation, a larger entity will have the wherewithal to employ and retain the best compliance managers, ensuring at all times that best practice relating to corporate governance will be pursued. A similar point could be made about clarity of strategy and risk mitigation.

All in all, bigger is better in this instance. Better for credit union members; better for the financial services industry and better for the Irish population because it’s important to have choice.

The Central Bank’s newly appointed Registrar of Credit Unions, Mr Patrick Casey, called for clear sectoral vision and strategy for the future to ensure the sustainability of the sector, which he said was largely absent. Irish consumers want to access services online, in real time. How can the small credit union relying on face-to-face interaction during limited office hours provide that?

I say to Mr Bauress that it will not be the vested interests of the banks that will ring the death knell for credit unions, but the movement itself by its refusal to recognise that it risks becoming irrelevant, and its failure to take concerted and strategic action to prevent that from happening.

Letters to the editor should be sent to editor@leinsterleader.ie or to the Leinster Leader, 18-19 South Main Street, Naas, Co Kildare