KILDARE OPINION: The bottom line: too many cyclists have died 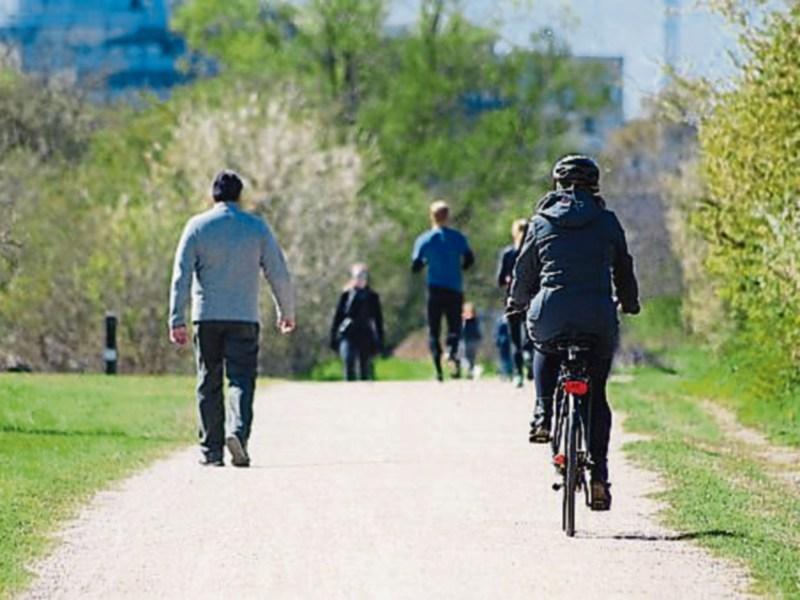 I’m not one for self righteousness, and believe it is one of the worst plagues over our modern times.

In general I try to avoid any debate which might feature sanctimony on either side of self same debate.

The whole cyclists vs motorists is one that despite being quite enthusiastic about both cycling and motoring, I have steered clear of.

Cyclist bashing is a popular sport among the less enlightened members of the commentariat.

By the same token, cyclists can be shocking drama queens. And quite a number of them are incapable of taking the simplest of precautionary measures.

Quite a few of them, especially those new to the thing couldn’t cycle in a straight line to save their lives, can’t use their gears or brakes properly, don’t use hand signals properly or at all, fly through red lights blithely, hop onto or off footpaths, don’t have lights on their bikes or wear high-viz clothing and insist on cycling nearer the middle of the road than to the edge.

I know this, because I’m part of a group that runs a 12-week training programme every year and you’d be amazed at how many don’t have a clue of the basics.

I won’t be thanked for saying some of that by the cycling tribe, but that doesn’t mean it’s not true.

On the other side of things there is what I call the ‘one-abreasters’, the impatient, heavy footed motorists who are in such a hurry to get to somewhere that they somehow have the five minutes it takes to pull in up the road to give the cyclists a piece of their (admittedly small) mind.

There is a dysfunctional personality type and God bless, but they need help from professionals.

Let’s put the two-abreast thing to bed once and for all.

That’s the only mention in law of how many abreast you can cycle. If you read it clearly, there is an assumption that cyclists will be two abreast, unless they’re overtaking something else.

However in recent times, I’ve been made aware of numerous close call incidents from cycling colleagues.

These are not lunatics, dressed in black with no lights, red-light breakers. They’re sensible, take all the precautions, experienced, safety-first types.

“The worst morning ever for close passing and road rage,” one wrote on social media at the weekend. “I have never experienced anything like it. Shouted at, abused and one guy stopped on the Kilcullen road and put on his hazard lights to have a pop, blocking the road in the process.

“We were single file all the way just my teenage daughter and myself all the way from Kilcullen. He was quite adamant we were two abreast and proceeded to tell me that two abreast is not allowed according to the rules of the road. I ignored his ignorance. We were not doing anything wrong. We were just cycling our bikes.”

There is so much we could say about that, and yet, not a lot that would make a difference. The only thing that might get through to motorists is that it doesn’t matter a damn who is right and who is wrong, or how bad the cyclist or how much they were all over the road. In any incident where a cyclist interacts with a motorised vehicle, the cyclist will always come out worse. And there is always the potential that it could be the worst of all outcomes.

Too many cyclists have died.