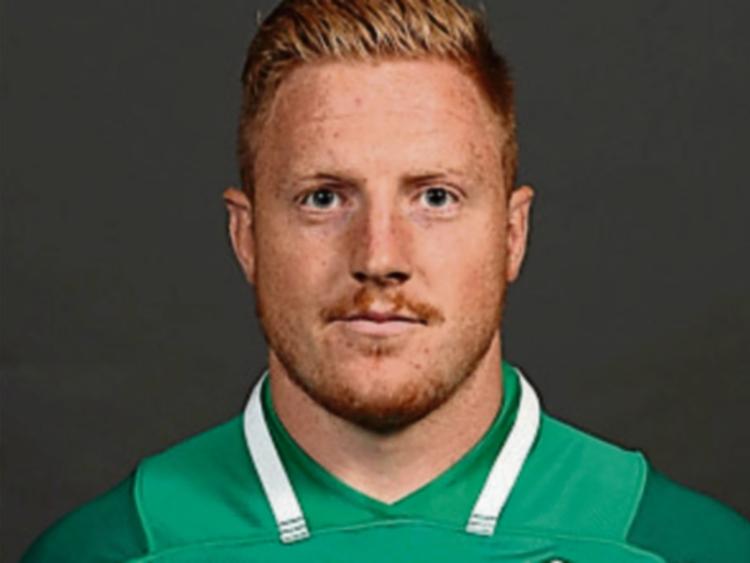 James Tracy (26) from Kill has played rugby with Leinster and Ireland. He is the son of Sheila and Jim, and has two sisters, Leanne (a primary school teacher) and Sarah Jane (who works with horses). All three went to Kill NS.

Leanne and Sarah Jane went to school in St. Mary’s and I went to Newbridge College. I loved it, that was where I started playing rugby. I played U5s in Naas, I took a bit of a break and then I played a little U13s in Naas again before I went into Newbridge. I really got stuck into it then because it was compulsory to train every day so that’s when it all started really.

FAVOURITE THING TO DO IN THE COUNTY?

I go to the races, showjumping is in my family so I suppose naturally through Kildare and my family found my way to the horse racing.

HOW DID YOU FIND THE RUGBY COMMUNITY IN THE COUNTY?

The community in Naas is unbelievable, my parents would still be heavily involved, and I still have a lot of friends in the club. I think it’s a great club. I think a lot of clubs around Kildare are like that. Even if you’re not playing there you’re still a part of it. I think that’s the great thing about rugby and Kildare and people in general we’re all one big family.

WAS RUGBY ALWAYS YOUR PASSION?

I wanted to play for Man United or maybe even Kildare in football, but I realised pretty quickly I wasn’t up to the grade to play in that. So that was the original dream, but I had to give up on that one after a while! I never thought I would be playing for Ireland in rugby, it just kind of happened really then. I played gaelic in Kill and a tiny bit of hurling but I was crap at that.

The likes of Anthony Rainbow coming into us and presenting medals, because we were quite a successful club and team in primary school, we won a few county championships.

Being involved in that made me want to go on and get more but I knew deep down it wasn’t for me.

When I was in secondary school obviously we looked up to Paul O’Connell, and a random one was Gethin Jenkins, I was fascinated by him back then because  of  the amount of work he used to get through, and the professional he was at that time.

Try get back on the Leinster team first of all, we’ve a home quarter final against Saracens so if I could get in the squad for that it would be unbelievable, and then I suppose anything after that would be a bonus.