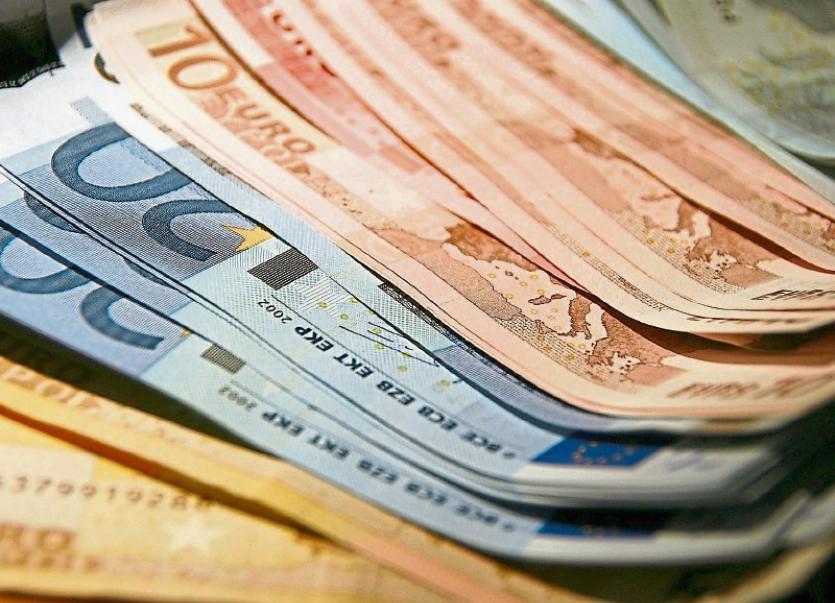 If it was any other business or sector, you might have had legal writs flying, particularly if it was a financial business.

Nobody likes to be told they are going broke. But it is the credit unions and they seem an easy target for people who screwed Ireland up, leaving it with €64 billion of debt.

A front page headline on the Irish Independent last Monday morning (January 22) read that “half of credit unions are heading for collapse.”

But as much as I love the credit union movement, for some reason, I am not too alarmed.

According to this story a group involving credit unions in Ireland and Britain has produced a report which says that credit unions must urgently change how they do business.

The Centre for Community Finance Europe, said to be a research body set up by credit unions in Ireland and Britain, says people love credit unions, but few are borrowing from them. I would question that.

The report questions whether the sector has the capacity to change. But what changes does it want?

In whose interest would change come?

The credit union movement survived the financial crash of 2007 much better than other financial institutions.

Now it regularly gets advice from those who made the Irish financial crash so bad.

Such reports as this — the Irish League of Credit Unions told me they knew nothing about it — appear to have a doom and gloom outlook — the accounts of credit unions themselves do raise questions, but they are far from being as bad as is often made out by such reports.

There is very little positive from such reports. I regularly question their motives because I believe that big banks and other financial institutions would love to have the assets the credit unions have.

The credit union movement survived the financial crash in much better shape than most other institutions. They had issues — largish debt — but in the past decade have reduced that debt directly.

In most sets of accounts I have seen in recent years, there is a healthy increase in lending and regular turnover in shares, as members decided themselves whether to borrow or use their savings. Debts are very low.

These savings have grown, probably because we were terrified at the time of the financial collapse.

Credit union money not loaned out to members is invested, and the Central Bank monitors where they are invested very carefully. There is little or no suggestion this money is not invested in the safest manner possible.

If credit unions had insufficient savings to lend to members, I would be more concerned about them.

To listen to the critics, this excess saving is a big problem.

One answer, of course, is to set limits on the amounts of money a person can save in a credit union, so that the cost of unloaned money does not fall on the rest of the members.

One reality now is that if your neighbour deposits €100,000 in your local credit union, the credit union had to take 10% of that money and put it is reserves, instead of it being passed on to the member in the form of either a lower borrowing interest rate, or a higher dividend on your share. Your credit union has a choice. It does not have to take the money and create a problem for itself. It cannot solve the world’s problem of surplus cash in banks.

In any other business a company will only buy in what it can sell out.

Critics may be well meaning, but turning good credit unions into bad banks is not the way to solve problems we may have.