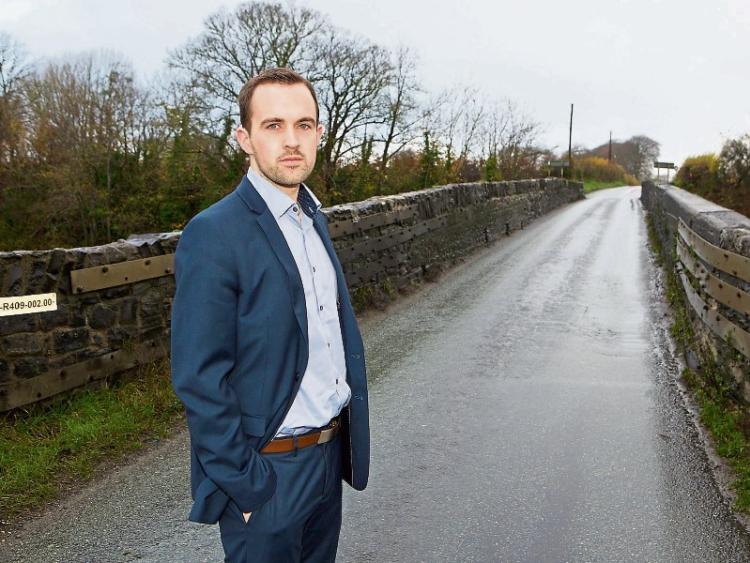 Damage caused to bridges spanning waterways is causing inconvenience to residents in the Caragh area.

“Caragh is slowly becoming the first island in the district,” he told a Naas Municipal district meeting recently

He wants the gardai to undertake more checks to ensure that vehicles are not breaching the weight restriction which applies to vehicles at the bridge, built in 1659.

Cllr Seamie Moore said the 3.5 tonne limit is being breached.