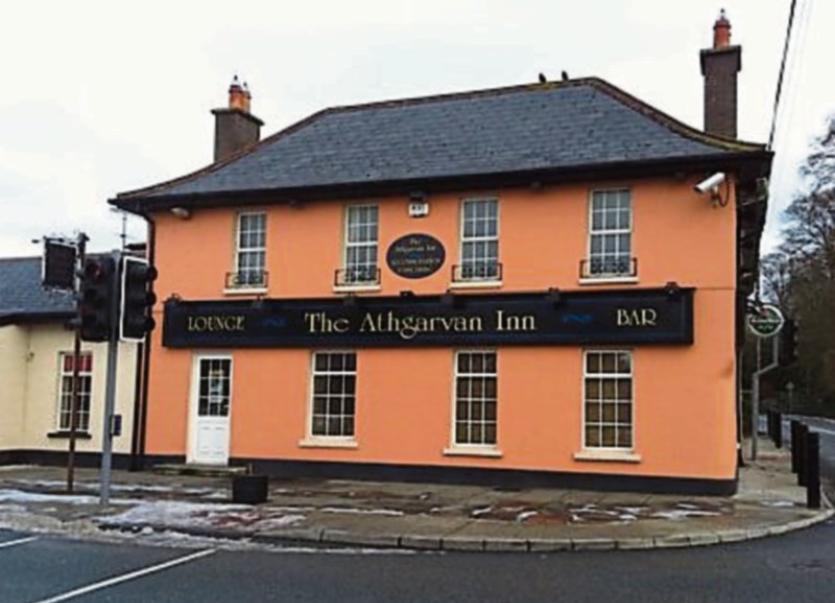 Kildare County Council has turned down permission for plans, that would see the centre of Athgarvan transformed into a residential and commercial hub.

The council said the proposed development would be an "overbearing" development given the various height levels and proximity to other low rise buildings in the area. It was also concerned about the possible impact on traffic and a shortfall in parking.

The blueprint, which was lodged last April, centred around the Athgarvan Inn public house.

However, last June Kildare County Council asked the developer to submit a road safety audit for the development and Athgarvan crossroads, a flood risk assessment for the site, further technical planning specifications, and car parking details.

Phase one involved the construction of a two-storey building facing the Newbridge/ Kilcullen road, consisting of five commercial units at ground floor level to cater for a restaurant, doctors surgery, bookies, chemist and office unit. The plans include three two-bedroom apartments at first floor level.

Mr Rainsford also wanted to include a "public realm" area beside the Athgarvan Inn, consisting of parallel parking, selected planting areas and public lighting along the Newbridge/Kilcullen road.

Phase two involved the construction of six terraced two-storey three-bed houses on the Two- Mile house road, the continuation of the footpath along the site, parallel parking, landscaped areas and public lighting.

The plans also allowed for the upgrade of the existing entrance to the Athgarvan Inn on the Newbridge/ Kilcullen Road, as well as a new pedestrian entrance onto the Two Mile House road.

The plans for phase two were revised on foot of the significant information.

Five submissions had been made by members of the public raising concern about the development of the village without an integrated plan in place for the area. Two public information meetings were organised to discuss this planning application and two other separate proposals that were before the council.

Residents were concerned about the lack of amenity space and facilities provided in the area.