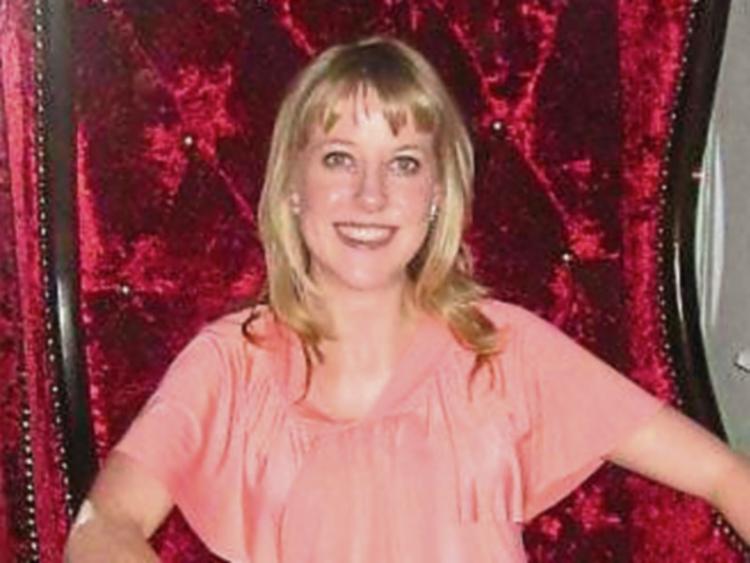 SHOCK and deep sadness has followed news of the death of an 'amazing' young teacher at Scoil an Linbh Íosa, Prosperous, who was laid to rest at the weekend.

Even though she was only 29, Limerick woman Kathy Casey, had made a huge impression on the school community in her time at Scoil an Linbh Íosa, Prosperous, Naas, Co Kildare.

The Ardagh woman was described by those who knew her as “an amazing teacher and also a great friend to all her colleagues”.

“She was so full of energy and enthusiasm in everything that she did - everything with her was wholehearted," said a friend. "She’s a huge loss to her family, friends and colleagues. There are really no words to explain this tragedy.” 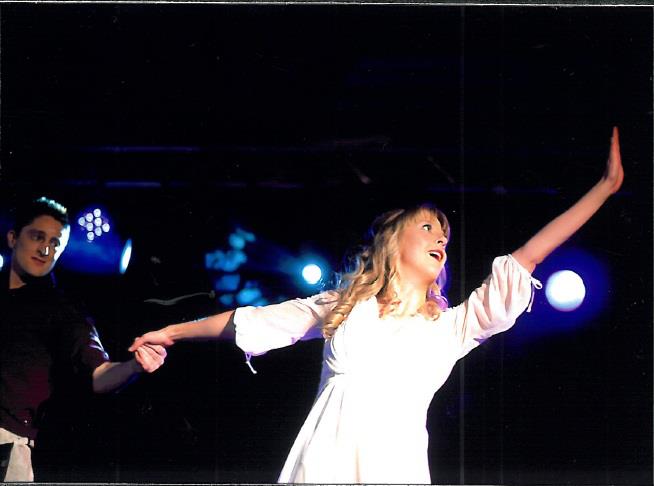 Ms Casey passed away peacefully last week after a short illness. Another person familiar with the situation said: “She had a close group of friends in the school who are devastated.”

Ms Casey was due to get married later this year, but got married in the few days before she passed away.

Ms Casey's funeral Mass took place on Saturday in St. Molua’s Church, Ardagh and she was buried in the adjoining cemetery.

Her family paid tribute to her "adventurous spirit", which they hope will be "an inspiration to us all and may she Rest in Peace".