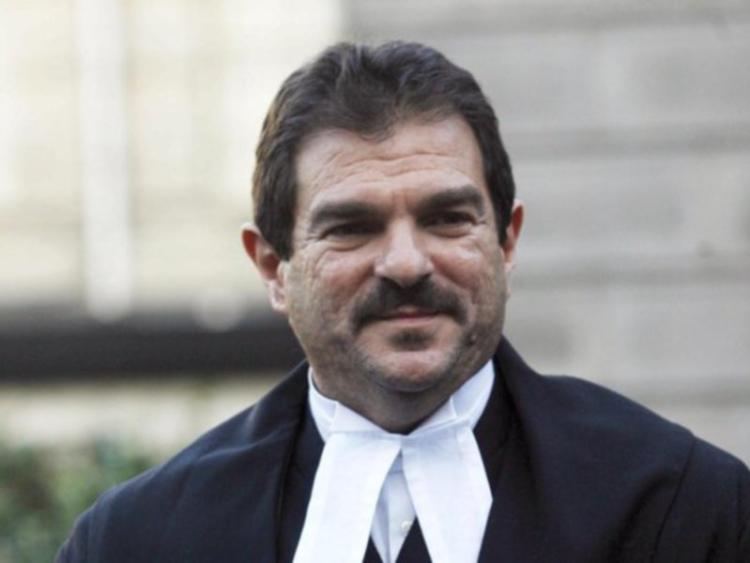 Judge Desmond Zaidan felt a message had to be sent.

A young Rathangan man was sentenced to 11 months in prison after he pleaded guilty at Naas District Court last Thursday, January 4, to charges of possession of cannabis and cocaine.

Adam Daly, 26, with an address listed as Apartment 2 Fordes Flats, Rathangan, was charged with possession of the drugs at his own address on April 16, 2016. Evidence was heard he had €7,100 of cannabis and €460 of cocaine. However, defence counsel Sarah Connolly said she understood there was so little cocaine it could not be given a value.

The drugs were discovered at the man’s house after Gardai obtained a search warrant. Judge Desmond Zaidan was told that the defendant claimed he was minding it for others.

“This is a man who has never abused alcohol,” Ms Connolly told the court, adding that “cannabis was simply what he did”.  She added that he had accumulated some debts over time and had to do favours, “if I can put it like that”.

She said that he had made great changes to his life in the meantime, and a letter of testament was handed in from his partner to the effect that he helped her greatly with their child. The couple are expecting a second child. And he is beginning a training course shortly.

She noted that a probation report considered him at a “moderate risk of re-offending”. “At the ripe old age of 26 he has finally grown up and copped on,” she added.

However, Judge Desmond Zaidan opted not to give Mr Daly a chance. Noting his 16 previous convictions, including for similar offences, he said that “if I gave him a slap on the wrist it would just be sending out the wrong message”.

The judge sentenced the defendant to 11 months on the cannabis charge, and a four month concurrent sentence on the cocaine charge.