Best of 2017: McDonald's closes in Naas after nearly two decades

The restaurant opened in 1998 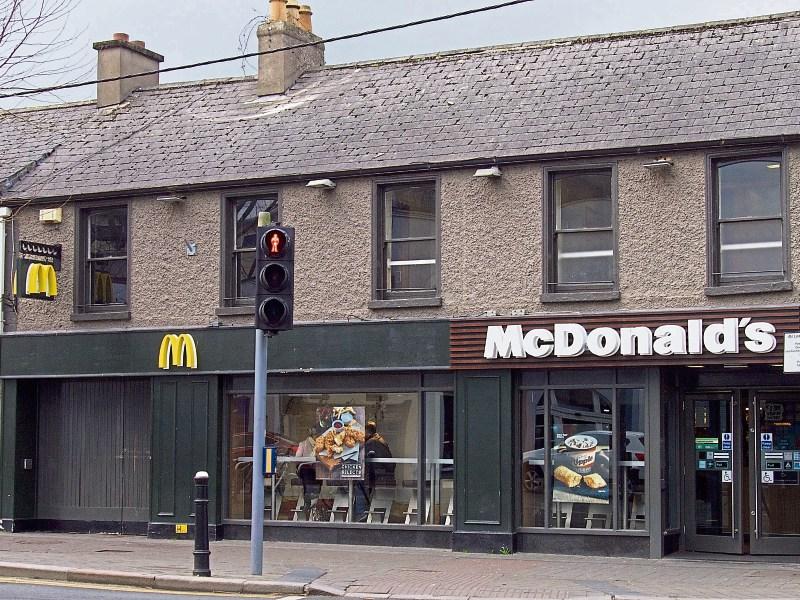 McDonald’s in Naas town closed in April, though the impending closure was reported in the Leader some time before.

The restaurant was opened in 1998 in the premises which housed Malone’s famous cake shop and tea rooms.

When McDonalds Restaurants of Ireland confirmed the closure, it ended speculation and the decision deprived residents of a popular eating and meeting venue.

At the time of the closure the remaining emplpoyees were offered jobs at the McDonald’s in Monread Road or at the restaurant in Newbridge.

Owner/operator Sean Quirke thanked staff and customers “who have shown great loyalty over the past two decades.”

Mr. Quirke added: “No jobs will be lost as part of this relocation process.” The Monread store opened in September 2015 with the creation of 70 jobs.