Spared jail due to her impeccable record 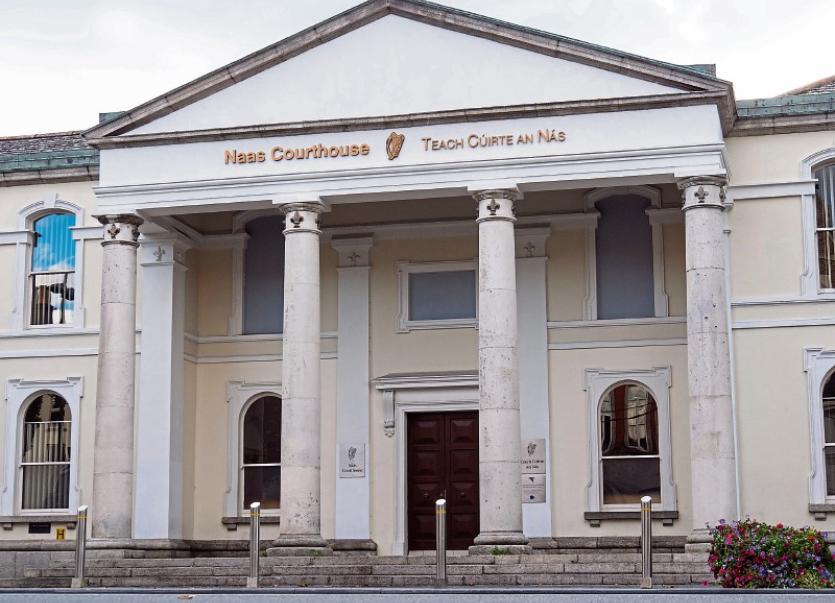 The case was heard at Naas District Court.

A vet from the Curragh has been fined a total of €6,000 following convictions for offences relating to animal medication.

At Naas District Court this morning, Thursday, December 13, Judge Desmond Zaidan said he would spare the defendant, Alice (Bena) Hickey, who has an address listed as Cedar Lodge, Eyrefield Road, the Curragh from jail, given her unblemished record, her personal circumstances and, as her solicitor Robert Dore pointed out, the disproportionate effect that would have on her career.

Ms Hickey had been charged with supplying the drug Nerfasin, which is an animal sedative, on or about April 29, 2014 at Yeomanstown Stud, Caragh.

At an earlier court sitting on September 4, she was found guilty to that charge, although she had pleaded guilty to two minor charges - of prescribing or administering without a veterinary prescription a drug known as Sedivet on April 21 , 2014 and Nerfasin on April 29, 2014, again at Yeomanstown Stud.

The case against Ms Hickey was prosecuted by Noel Whelen BL on behalf of the Minister for Agriculture. She was defended by solicitor Robert Dore.

Ms Hickey is also required to pay €2,500 in prosecution expenses.