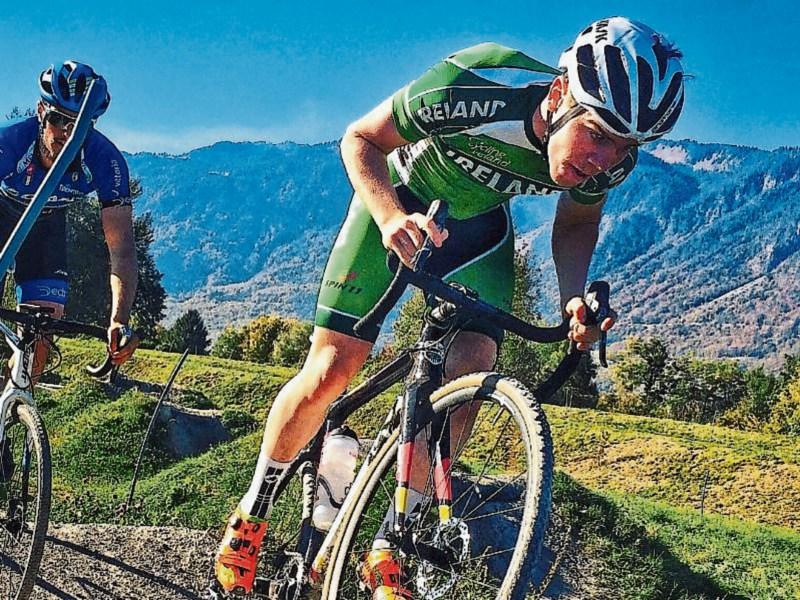 It’s been an exciting few weeks for Kildare cyclists embarking on the early stages of what could be great professional careers.

After an amazing few months towards the end of his season 2017 the 19 year old Celbridge man, a member of Celbridge Cycling Club 'Bikeworx' team, was selected to pull on the green jersey for Ireland at the 2017 World Road Race Championships in Bergen Norway.

His good form is now being rewarded with a place on a new team in Switzerland. He will be moving from the amateur level in Ireland up to Continental level, which is only two tiers from the top. He is set to join Speeder Cycling Team, which is an elite Swiss team is based in Brissago near Lake Lugano.

Stenson and his team mates will race mainly in Switzerland and Italy next year. It is also likely to contest European UCI stage races. He has had a great couple of years, including a very strong performance in the Suir Valley Three Day in August where he clinched the climber’s classification.

He’s also had some experience in Belgium where he won a combined elite and U23 circuit race. 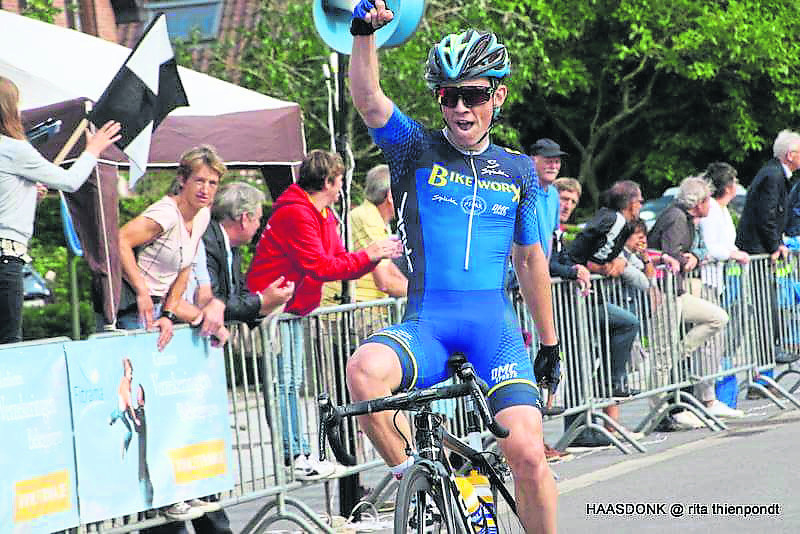 Adam Stenson in winning for with his previous club, Bikeworx in Celbridge

Meanwhile Athgarvan man JB Murphy is one of two Irish men who are among a group of 20 cyclists from all over the world who were selected for a special UCI cyclocross camp.

The UCI is cycling’s governing body and it runs week-long programmes in Aigle, Switzerland aimed at assisting young riders who have shown promise in their discipline to further develop.

Mr Murphy has ridden for Ireland at junior level on road, track and cyclocross. And he took part in a recent UCI World Cup on the elite Irish team. He is the current cyclocross junior Irish champion. Although only 17 and heading into his leaving cert year in the PBS, Murphy has twice medalled at the biggest track championships in the world this year.

Four weeks after he first saw the inside of a velodrome he won silver at the European Track Cycling Championships in July in his first ever race on a track. And proving that his win was no fluke, on Friday, August 25 he once again medalled against  the best of the best in the Junior World Track Championships where he won bronze.

Read more: Kildare teenager strikes again against the best in the world