COLUMN: New festival could point way to 'prosperity' for Prosperous 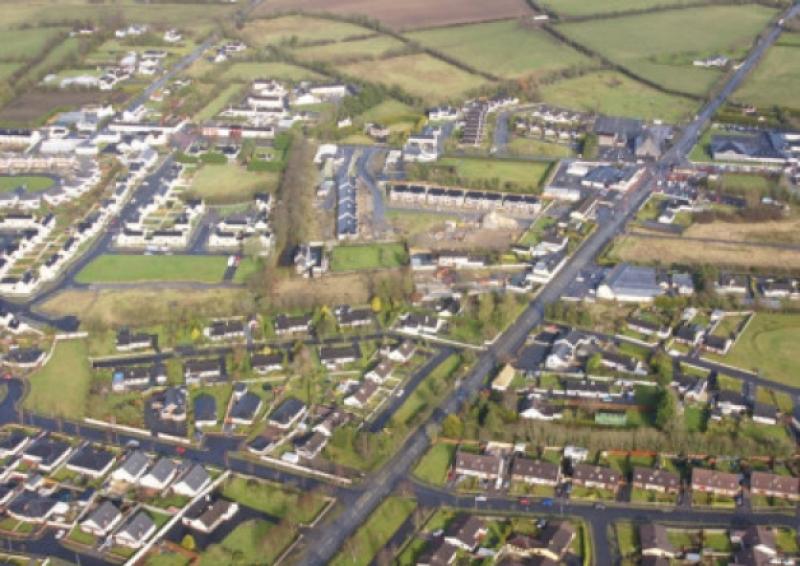 The other day I came across a mention on Facebook about a proposed new festival in Prosperous.

Called Prosperous Heritage Festival it aims to celebrate a number of different things, most notably the 1798 rebellion which the village was intimately involved in.

One of the organisers, Darren Brereton, explained that the idea is to take a good look at the 20 year period or so between the foundation of the village in 1780 and the rebellion in 1798.

There will be re-enactments, talks, a museum, a recreation of a typical village scene, and much more.

The already excellant local drama society will be getting involved.

This is a brilliant idea for the village because Prosperous is particularly well suited to a celebration of this kind.

For starters, most of the buildings that played a role in the 1798 rebellion are still there, lovingly maintained by the various families who own them.

As you walk through the main street of the village it takes very little prompting of the imagination to be able to ‘see’ what it would have looked like 220 years ago.

Right before your eyes is an eighteenth century village, appearing to be largely untouched by time and so-called ‘progress’.

Secondly, it was a very busy period in history, both the nation’s and the village’s.

Prosperous was founded by Sir Robert Brooke with the intention that the cotton mill that it was built to serve would become what the name suggested.

He was an interesting character and served in a couple of different positions throughout the British Empire at the time. (And a descendant of his was Secretary for Northern Ireland about 20 years ago).

At the time, the Grand Canal was also being built in nearby Landenstown, which obviously played a role in shaping the village as we know it today.

And thirdly, there is a huge amount of historical research and writing in existance about that period — with some fantastic local history enthusiasts to guide a visitor through it. They are a tremendous and untapped resource.

I believe the history of Prosperous is a potential tourism product and the village is well placed to take advantage of that.

I’d go so far as to suggest that the Heritage Festival could provide the impetus for a more permanent celebration and exploration of the history of the place.

If you travel, for instance, to Trim, you’ll quickly see how an entire mini-industry has grown up around the castle. And if you think the villagescape of Prosperous doesn’t quite have the same appeal as the magnificent St John’s Castle in Trim, then go to the Tullamore Dew Heritage Centre, or Locke’s Distillery in Kilbeggan, where two warehouses that were once owned by whiskey companies have been turned into permanent historical tourism products, attracting visitors and revenue daily.

They’ve managed to make a great success out of a lot less than Prosperous has to offer.

Consider that 21st century tourism is all about story-telling; Prosperous has a great yarn to tell about rebellion, industry, the canal, interesting characters — and 220 years later most of the setting is still intact.

It’s not just local history. Both the rebellion and the canal lend a national significance to the story.

Kilbeggan and Tullamore only have whiskey, and they’ve managed to do very well out of it, which is to their credit.

A little bit of imagination, planning and some modest investment would go a long way.