Boy was crossing the road to get school bus 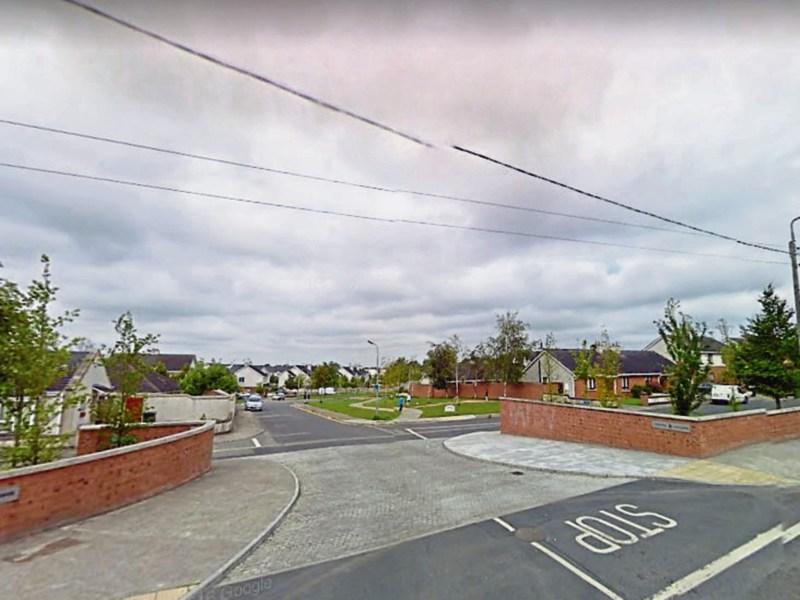 A 16 year old boy was injured in a traffic accident at 7.45 am this morning in Sallins. The incident occurred just outside the Castlefen estate on the Clane side of the village.

It’s reported that the 16 year old boy, who lives in Castlefen, was crossing the road to get a bus to school but was hit by a vehicle coming from the Sallins direction and ultimately landed under the school bus which was parked on the opposite side of the road. 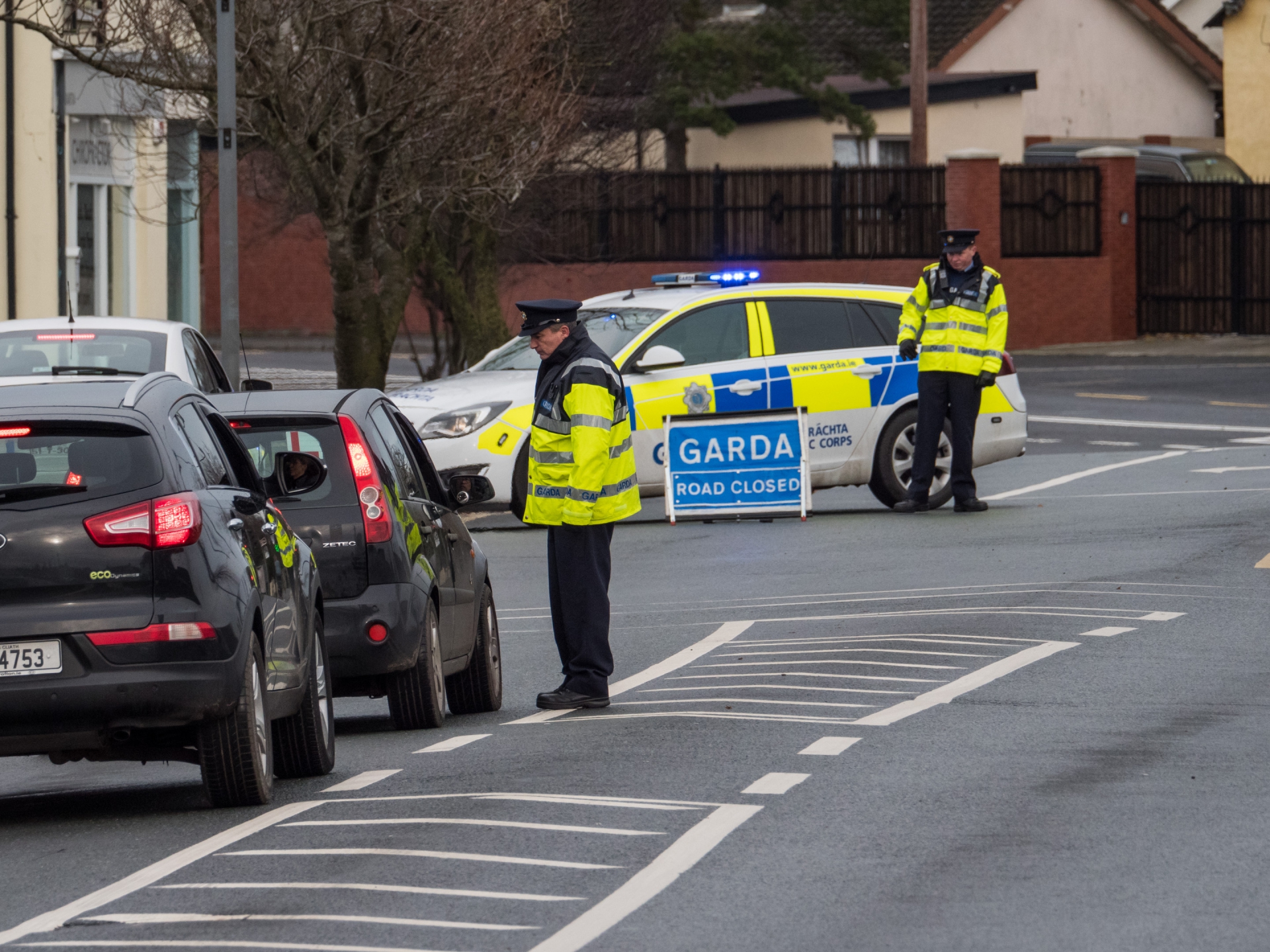 Gardai redirecting traffic at the scene

At the time of writing, he is being treated for head and pelvis injuries. Gardai have closed off the road through the village for forensic examination, with delays caused to morning traffic in Sallins and heavier volumes in other parts of the county, most notably Caragh.