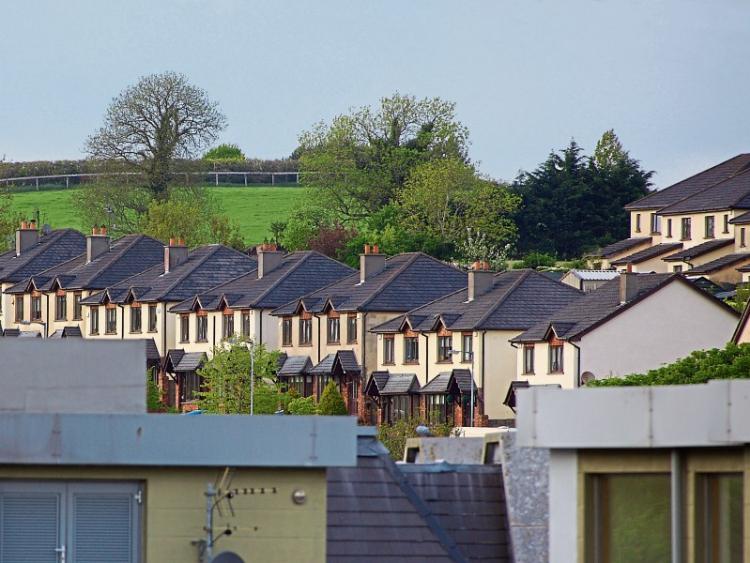 I don't know if you got a chance to read Dearbhail McDonald's piece in Saturday's Indo. She's the group business editor and had recently spoken to the Institute of Directors in Ireland.

I know what you’re thinking. Yawn. The blah blah blah, talking to the blah blah blah, going forward, blah. And then, to make it worse, in what I initially thought was a moment of extravagant self indulgence, the Indo gave her a full double-paged spread for her entire speech.

It was, to say the least, lengthy. But I dug in, just to see if my initial reaction could be confirmed. (One always likes one’s lack of charity to be affirmed, to avoid feeling bad for aforementioned lack of charity). Well, blow me over. It was actually a timely piece that covered a considerable number of subjects that anybody who is required to have a view on the future should be concerned with. I would argue that that includes everybody.

The essence of it is as follows: the population of Ireland is going to change considerably over the next few years. On the one hand, our population is set to grow. Depending on who you talk to, by 2050, it could be anywhere from eight to ten million.

But that’s only half the story. It’s not just about a few million extra people. It’s also about who they are. Women are now either having fewer children and/or having them later than has been the case in the past. To put it simply, if a little crudely, we’re not breeding enough. We’re not reproducing fast enough to maintain the population. Our population will become unbalanced, with fewer children and more pensioners than has been the case.

Pensions will have to be paid by those in the middle, the ones who are employed, and as time goes on this will become a greater and greater burden on all of us.

As a result, we will welcome immigration - and that is where the population increase is expected to come from. To be clear, in this regard, we’re no different from the rest of Europe and the developed world. McDonald’s main point was that we need to put measures in place to support women and the modern demands on - and opportunities for - their fertility.

My crystal ball has a large crack in it so I really can’t say how accurate any of this is - but we can be sure that if the population is to rise by a few million over the next 30 years, then Kildare is going to be one of the most affected counties. As a result of our proximity to Dublin, it is already one of the most densely populated counties in the country, and has more people living in it than most.

The population of Kildare has doubled since the early 1990’s. We need to start working on the assumption that in the next 25 years, this will happen again, because much and all as every government spouts well meaning aspirations about spreading the growth nationwide, it’s all still very much Dublin-centric.

So, rather than the ever-failing scramble to react to current demand, let’s now put our heads together and ask what Kildare needs to have in place to cater for a population of half a million. It needs to be as big, bold and brave as that.

Where will they live? What kind of housing will they have? Is the transport, energy, water and sewage infrastructure ready? How will we accommodate the new workers? The growing numbers of older people? The smaller families? Can we maintain the rural character of much of the county if there’s half a million living here? Can we maintain our small villages or the scenic and historic nature of some of the county?

It’s a question for all of us, but if we tackle it now rather than waiting until it's too late, we have the opportunity to turn Kildare into a truly great place to live.