Solar is coming to Kildare, best be prepared

The next decade will see huge changes 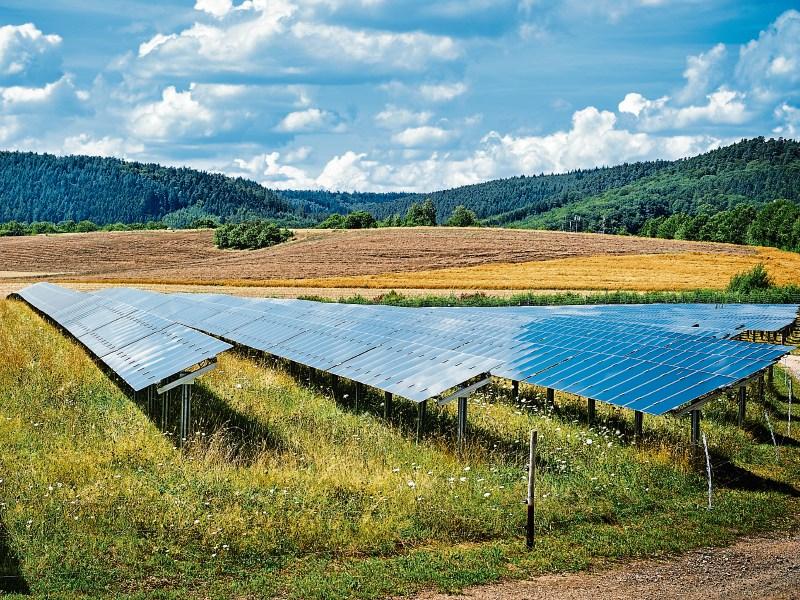 Historically humanity has been bad at predicting the future. We think it’s all linear, meaning that trends will continue to either grow or decline at the same rate as they have always done.

Except, they don’t. About 20 years ago, mobile phones took over the world . Before then, only a small few had them. Growth was sluggish, just like the phones. Then, between 1996 and 1998 they surged to a point where everybody had one and we couldn’t imagine life without them.

It’s a thing called ‘exponential growth’ — the explosion of mobile phones, and then 10 years later, smart phones, which are ubitiquous now, went through the same thing. Exponential growth is where something starts small and then doubles every two years or so. So, one per cent becomes two percent, which is still tiny, and then two becomes four and four becomes eight. All very slowly, all rolling along the bottom.

Why am I saying all this? Because just like mobile phones, smart phones and computer capabilities, solar energy is about to get really really big. The falling price of solar energy has seen more people invest in it, which causes demand to rise and costs to fall even more and the whole thing spirals upwards.

At the moment, it is true to say that only two per cent of the world’s energy needs are provided by solar power— and there are some shortsighted people who are convinced that this is as far as it’s going to go. There are also some people very caught up in the business of traditional energy involving drilling and burning, who are working to prevent it from going any higher than 2%, but if they're smart they should know they're already on the losing end of that one.

But right now, solar energy is now cheaper than energy produced by burning fossil fuels — and as we all should know, there is no greater influencer of human behaviour than financial incentives — the rush to get planning permission for solar farms all over Kildare is undoubtedly both a driving factor and a consequence of that.

I think it’s no exaggeration to say that we all fundamentally understand that renewable energy is very attractive. Even if you have no concern for the environment, you know that a solar panel has the potential to give you some control over your energy costs, allowing you to rest easier when you hear about prices hikes from an energy supplier.

Installations of solar panels is doubling every two and a half years. That means that even if it is currently only at two per cent, it is possible that in 12 years time solar will have taken over completely, just like the mobiles, the internet and cars.

It’s likely that electric cars will go through the exact same thing and it all means that in as little as a decade, our world will look very different than it is today. It will appear that change is slow, until suddenly it’s overnight. In the US, the man behind the Tesla Cars Elon Musk, has developed a number of technologies that will make solar power even more user friendly and accessible — such as roof tiles that are cheaper than regular roof tiles and yet, are solar panels.

And secondly, installing a large battery that runs your home — with the solar panels recharging that battery. This solves the obvious problem of having no electricity when it’s dark.

Crucially this also means that each household, rather than a large company, can be its own energy provider, and have ultimate control over its own costs. The ESB will lose customers because they don’t need to buy what it has to sell, except maybe as a back-up.

As this technology gets more readily available it has enormous implications for all of us both good and potentially unsettling. It’s best to be aware of it now and plan accordingly rather than getting caught out when certain systems and businesses become obsolete.