A weekend break to visit the in-laws 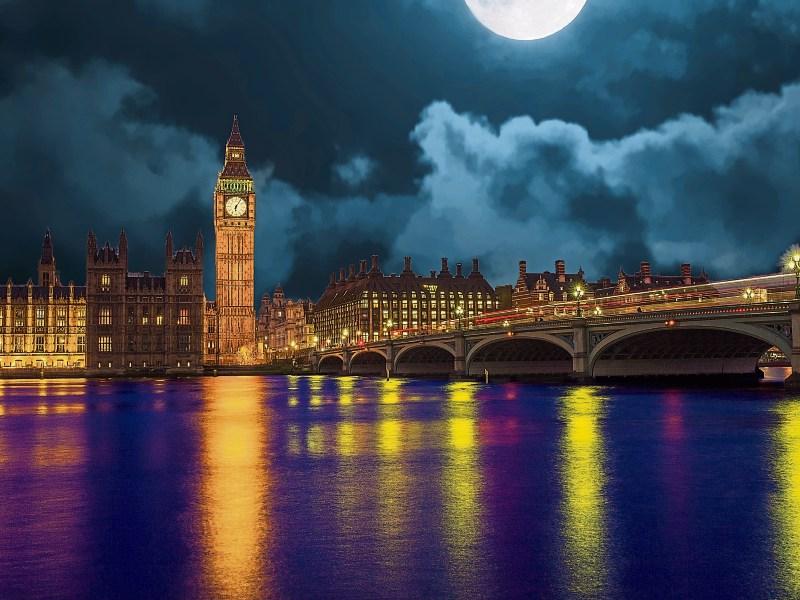 For months on end my mother in law, Nanny Chambers, told us to go away together. When she said together, she meant just myself and Daddy Chambers. We always wanted to take advantage of her offer but felt a bit guilty about doing so. She’s 70 after all and Aidan and Sarah are a real handful. They make us exhausted so I can only imagine how she must feels after she looks after them.

She never gave up saying it, though. Anytime we spoke to her she always mentioned it. So we finally went for it. We finally booked something just for us. The weekend before the one just past, myself and Daddy Chambers went away to London for a whole two days without the kids. Uncle Chambers and his lovely wife happen to live in London so off we went for a visit.

Aidan and Sarah were happy out at home with Nanny, and even happier knowing that they were going to get a present back from mammy and daddy’s holidays.

When the taxi pulled up in the driveway, we showered the kids with kisses and hopped into it like two children ourselves. It was the first time ever that we were going to be away from the kids for two full nights. Even sitting at the bus stop waiting for the green bus on our own was a treat!

In the airport we re-lived our youth; our child-free days; and headed straight to the bar. I was giddy with the excitement! The last time we were in the airport we were herding the kids to the departure gate and away from all the breakables in The Loop!

More alcoholic beverages were had on our short flight to Heathrow. I felt so irresponsible because, when my sister-in-law picked us up, I was terrified that her one-year-old daughter would be drunk from the fumes off us!

Said sister-in-law popped open a bottle of wine as soon as we settled in her apartment and we didn’t say no! As soon as Uncle Chambers returned from work, us girls found ourselves in a taxi, heading for some spa treatments and a spot of shopping. After the beverages and a facial I threw a shed load of caution to the wind, produced the credit card and spent money I didn’t have on lotions and potions for the wrinkles on my face!

Back at the apartment, we sampled the delights of a Japanese takeaway for the first time. Japanese if you don’t mind! There’s none of that in Newbridge.

It was then that I began to grapple with the thoughts in my head. Do I go to bed early and make the most of the child free night? Capitalise on the fact that I wouldn’t be woke in the night by small humans or be forced to get up out of bed at 6am? Of course that would have been the sensible thing to do. Sense isn’t my strong point though. Nor Daddy Chambers’ either. Perhaps that’s why we clicked all those years back!

So to cut a long story short, we done the dog on it. Drank the heads off ourselves and stayed up talking s**t all night. Actually all night and most of the morning. It was 4am when we dragged ourselves into the leaba but we consoled ourselves with the fact that we didn’t have to be up early.

Except, we kind of did. The sister-in-law had an itinerary for the weekend. The first part of it was to drive the whole way across London to drop the one-year-old off to her sister for the day and night. I jumped out of the bed, hopped into the shower and attempted to make myself look human. I felt anything but. My mouth was dry, my head was pounding and my eyes were bloodshot but I soldiered on.

Once the niece was packed off, we drove all the way back into London and our first stop was the Electric Cinema in Notting Hill. I urge anyone who is visiting London to go to this place. Unreal. It’s an old theatre with big, comfortable leather seats and footrests and cashmere blankets. Even better was the table service from the bar and the stodgy food. It was the perfect way to spend an afternoon with a hangover. Two beers later and half of the movie The Orient Express, I conked it and recharged the batteries.

Thereafter we were whisked off to Soho for dinner in a Russian restaurant. None of that in Newbridge either! The food was only lovely but better was the wine and the gin and tonics! Even the sorbet at desert had vodka over it! Sure what else would you expect in a Russian eatery!

And boom, just like that, we were all in party mood yet again. The gin and tonics were flowing in the bars of Soho and even when we tried to be sensible and head ‘home’, we stopped on route for more gin. There’s no closing time at home though and this was our biggest problem!

Once again it was the early hours of the morning before we all retired. Or fell into bed! On the Sunday I woke up yet again with my tongue welded to the roof of my mouth only to realise we hadn’t picked up presents for Aidan and Sarah.

What worse than a horrid hangover in London? Having a horrid hangover and having to go shopping in London! Horrendous! The crowds were epic. I wanted the ground to open up and swallow me. We eventually found a Lego store, grabbed the first two things we saw, ran around and got Nanny Chambers a thank you gift and got the hell out of the shops.

Soon after we found ourselves on route back to Heathrow. Sick. Wounded. And sorry. Oh so very sorry.

I wish Nanny Chambers had never mentioned us taking a break. It was anything but a break! Did we enjoy it? Hell yes. A little too much though. We returned to Newbridge four times more tired than when we left. That’s the constant battle parents have with themselves though. Go away, relax, be sensible and have early nights? Or go away and do all the stuff you wouldn’t dare dream of in ‘real life’. I think myself and Daddy Chambers need to look up the meaning of middle ground!

I’m home over a week now and only feeling human now! I won’t say never again though, because I’ve been there way too many times before!