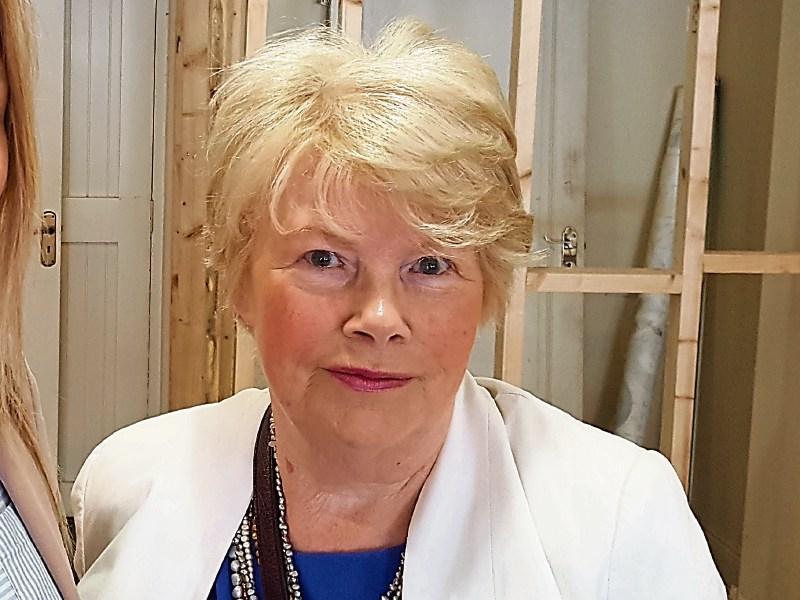 The Little Way Cancer Support Centre has now moved to 2/3 The Village Centre in Clane.

The charity bought a premises in the village Centre. The group has been renting a house on the Kilcock road for fourteen years but its volunteer board of directors, who run the registered charity, decided to put the €10,000 a year rent they had been paying to a more permanent use.

Spokesperson, Evelyn McKee, spoke of the inspiration of their late former director, Cathy Carr, who advised them to get roots.

In July, Celine Daffy, the group’s administrator, and Evelyn McKee said they hoped the new premises, then being refurbished, will be ready for use by September.

The plan now is to increase services.