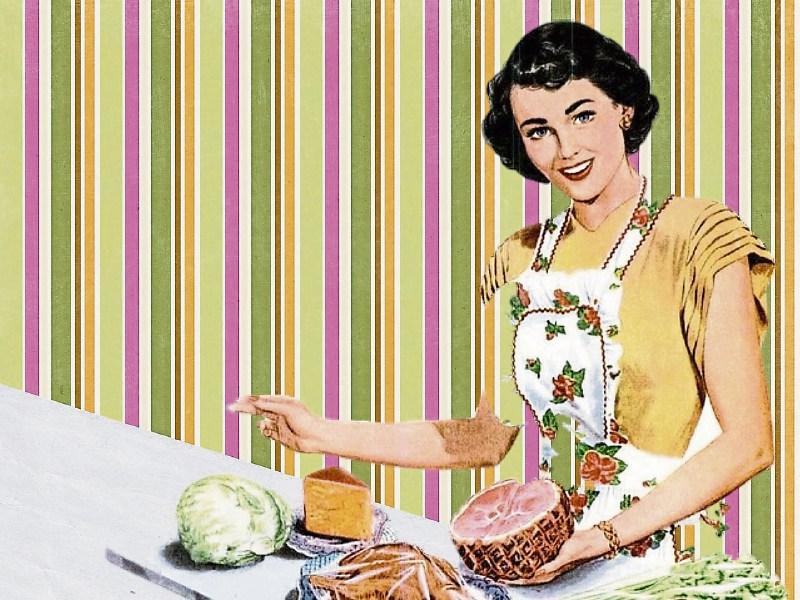 The Irish Constitution has its fair share of quaint anachronisms, turns of phrase and ideas that mark it out very much as a document of its time.

It was written when the Catholic Church essentially ruled holy, devout Ireland and there was a strict social code in place about the proper and accepted ways of living one’s life.

One of these is Article 41.2, which says “the State recognises that by her life within the home, woman gives to the State a support without which the common good cannot be achieved.

“The State shall, therefore, endeavour to ensure that mothers shall not be obliged by economic necessity to engage in labour to the neglect of their duties in the home.”

This article has deservedly attracted much criticism in recent years, as being sexist and restrictive, most notably to women and their right to pursue a career in the workplace.

It also fails to recognise the modern family dynamic whereby men may choose to pursue the roles of full-time homemakers and carers, and fails to offer them the same Constitutional protection in that position.

There have been, unsurprisingly enough, calls to get rid of this article, although it would take a referendum to do it — and undoubtedly there would be resistance from some quarters, perhaps especially among those who would prefer a return to 1930s societal values.

The sad thing, however, is that having such clauses in the Irish Constitution — the document meant to be a guiding light with regards the civil wellbeing of Irish citizens — is no guarantee that the rights they are meant to protect will be vindicated in practical terms. This came to mind last week with the shocking revelations, post-Budget, regarding contributory pension level inequalities.

The contributory pension is calculated by the Department of Social Protection by dividing the sum of the total PRSI contributions made during one’s working life by the number of years between when someone started working and when they become entitled to claim the pension.

Many of these women would have quit their jobs upon getting married — perhaps involuntarily, if they were hit by the civil service marriage bar — or on the birth of their first child.

They often did not return to the workforce until their children were reared, if at all. They were living their life within the home and not neglecting their duties there, as the Constitution authors would expect. Different times, different societal norms.

The farcical situation that some of these women are now facing was highlighted on Liveline last Wednesday, when the case of a woman losing out on €35 a week because she worked part-time as a student was aired.

There are thousands of women so affected because they stayed at home, as was normal at the time, to rear children or care for elderly parents.

When we see that the State is essentially robbing pensioners of much-needed euros every week because of that fact, we really have to ask, where is the protection of Article 41.2?

Two wrongs need to be righted here. Full pensions equality must be guaranteed by the government. And secondly, that hypocritical Constitutional article must be scrapped, because as well as being inappropriate in a modern context, it patently hasn’t done anything for the sectors of society to whom it promised protection.