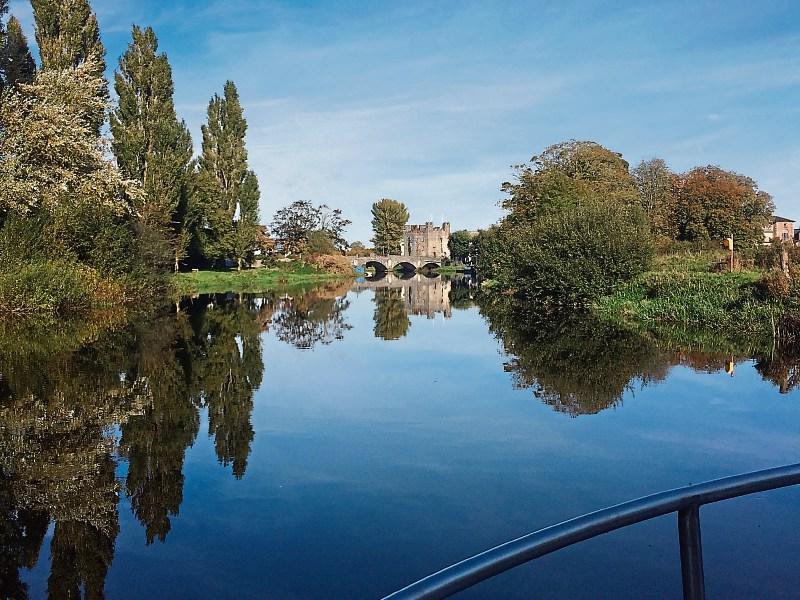 Concern has been raised about ongoing issues in South Kildare with wastewater and discharge to the River Barrow.

According to Cllr Thomas Redmond “standards have slipped” in areas like Monasterevin, Kilberry and Athy.

The issue for Cllr Redmond is with the Monasterevin, the Kilberry and the Athy waste water treatment plants.

“All three are non compliant and have either mechanical or discharge problems or both,” he claimed.

“In its last report the Monasterevin plant was non compliant for Ammonia Emissions in its discharge into the Barrow, adding that it was close to five times the safe amount discharged into the river. Ammonia is not a safe chemical for wildlife or humans,” he said.

“The next water treatment plant that is a disaster is Kilberry.”

Issues there, he believes, are likely to stop any development of houses in Kilberry.

Irish Water, in response, said that the non-compliances referred to were “intermittent occurrences”.

“In the case of the Athy plant, there have been no exceedances in the past 12 months. The last exceedance occurred in September 2016 and was the only one in that year.

“In the case of the Monasterevin plant, there was one exceedance in the past 12 months and that occurred in January. The plant has been fully compliant with the terms of its operating licence since then.

“Kilberry Wastewater Treatment Plant, as it is certified by the EPA, discharges to a tributary of the River Barrow. The plant is not considered to have a significant impact on the receiving waters,” it stated.