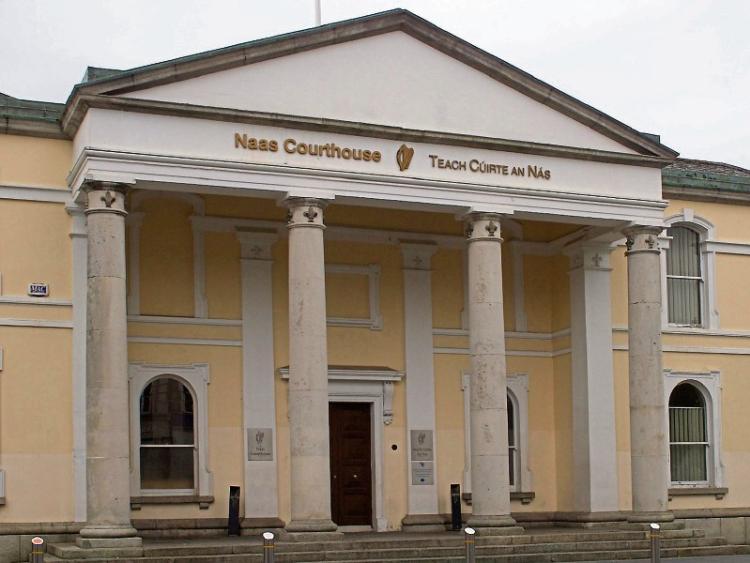 A local judge has ordered the destruction of two huskies after they attacked a neighbour’s dog, less than a week after he had instructed the owner to put them into kennels.

Less than a week after Clane man Barry Travers, with an address listed as Elizabeth House, Millicent, was instructed by Judge Desmond Zaidan to place two dogs into kennels over safety fears, he appeared in court following a further attack by the two dogs.

Last week, the Leinster Leader reported that how two huskies got loose at the home of Mr Travers (39) on October 22, 2015, and went into a neighbour’s garden at Carrigeen Lodge, Millicent road, Clane. The two dogs, along with another black dog, attacked a Jack Russell called Butters, who was with a 10-year-old girl.

At a hearing of Naas District Court on October 5, Judge Desmond heard evidence of other incursions by the huskies onto the property of the owner of the Jack Russell. Judge Zaidan then ordered the dogs be put in kennels or the Kildare Animal Foundation while a report was being carried out and adjourned the matter until December 7.

At Naas District Court this morning, Garda Noel Meeney admitted to being incredulous when he received a call early on Monday, October 9, from the injured party to say that the huskies had escaped once again and attacked the Jack Russell. The dog suffered puncture wounds on his body.

Judge Zaidan was told by Mr Travers’ solicitor Timmy Kennelly that the reason he hadn’t complied with the order to send them the kennels was that the kennels had insisted on them being vaccinated for an ailment known as ‘kennel cough’ before they were accepted.

“They have to wait five days after vaccination before they can be accepted.”

The court heard that no kennels would accept the dogs without vaccination.

Mr Kennelly outlined how the defendant had immediately gone to great lengths to comply with the court order and how the dogs were now placed in kennels . He said that he had had work men in and that dogs may have escaped as a result - although Mr Kennelly added that he wasn’t blaming work men.

Judge Zaidan said he felt he could not take any more chances, and the owner of the Jack Russell indicated an unease about the dogs returning to the area after their time in the kennels - and also wondered why, while they waited for the vaccination, the dogs weren’t muzzled. He ordered that the  dogs be put down, and refused repeated requests by Mr Kennelly that he put a stay on his order.

He said his mind was made up, adding that he was not impressed by the actions of Mr Travers' wife who, as she left the courtroom told the injured party: “you’re going to be sorry for this”. Emotions had run high during the hearing.

“This supports my view,” the judge. “If I had any doubt in my mind, it’s gone.” He made it clear that he believed the responsibility lay with the human owners of the animals rather than the dogs.

Later in the day, Mr Kennelly tried to once again persuade the judge to put a stay on the order and once again he refused.