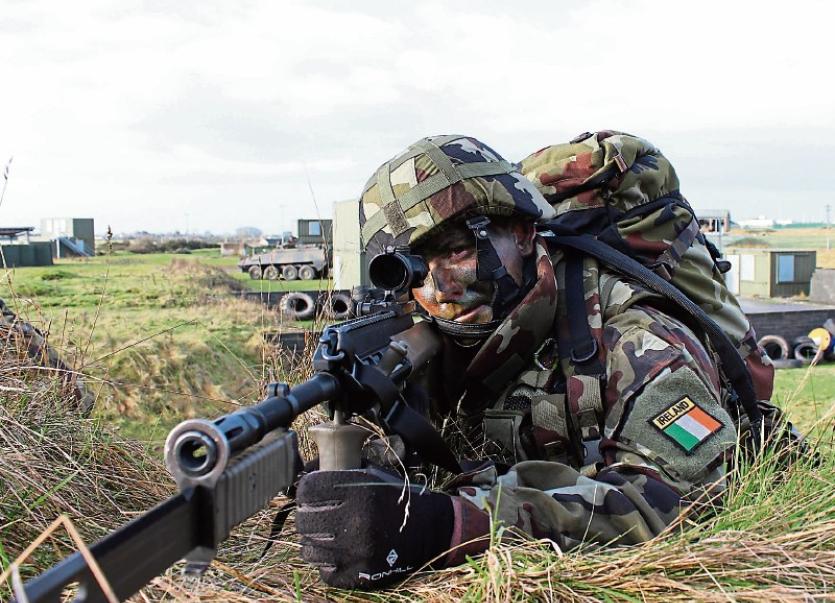 The Defence Forces this morning opened a general service recruitment competition to increase the strength of the army, navy and air corps, starting next year.

The government has stated an aim to get the strength of the services up to 9,500.

Minister with responsibility for Defence, Paul Kehoe, TD, announced today: “It is expected that just over 800 new personnel will have been inducted into the Permanent Defence Force by the end of 2017. As this will deplete existing panels, it is now appropriate that we initiate a new campaign in order to provide for the induction of further personnel in 2018.”

On completion of a 17-week recruit and three star training, followed by a further 12 weeks training, the new hires will earn €27,000.

The competition is open until Friday, October 27 at www.military.ie.