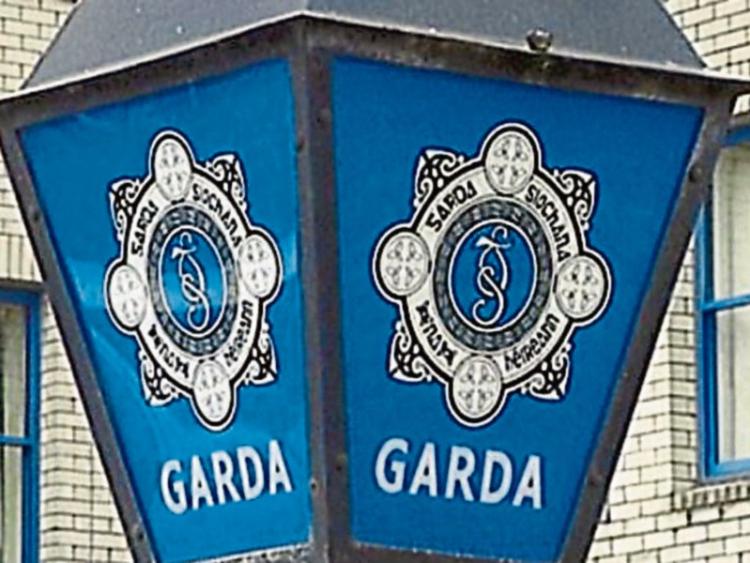 Gardai are investigating the incident.

Gardai are appealing for witnesses to a punch up involving two men which occurred in the Aldi supermarket in Clane, on Saturday evening, September 9.

The incident occurred at 8pm.

“The two males were in the supermarket, fighting and punching,” a Garda source revealed. While no arrests have been made yet, the source revealed that the injured party appeared to have some facial injuries.

They are appealing for information from members of the public and for witnesses.