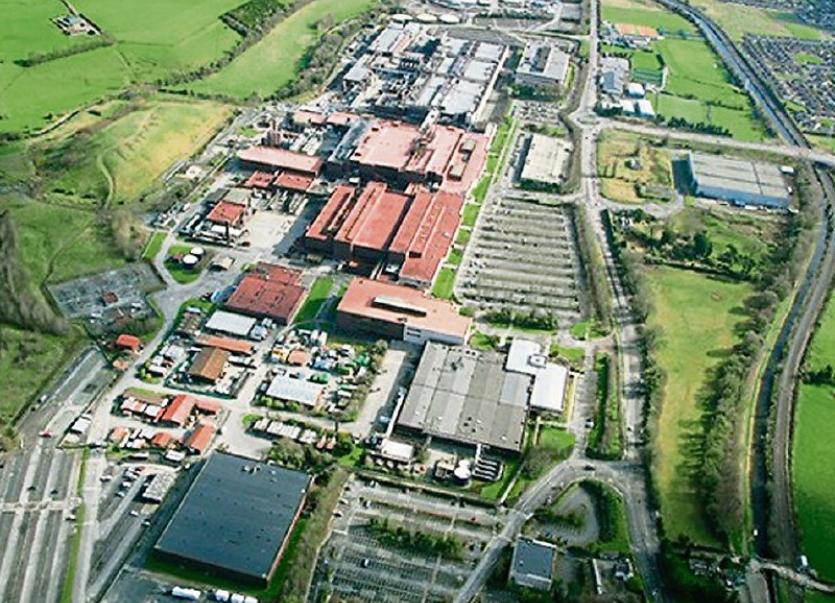 The Intel campus in Leixlip.

After a lengthy legal battle, Intel has successfully appealed a €1.06 billion fine by the European Commission.

The Commission had imposed the fine in May 2009 claiming that the US manufacturing giant which employs thousands of people in Leixlip, had abused its dominant position in the microchip market.

According to the Commission, Intel had engaged in anti-competitive practices, specifically using rebates and payments to induce four manufacturers (Dell, HP, Lenovo and NEC) and Media-Saturn to buy its x86 CPU chip, and therefore diminished the ability of Intel’s competitors to compete.

This, the Commission believed, reduced consumer choice and decreased incentives to innovate.

Intel brought an action against the European Commission’s decision before the European General Court, seeking the annulment of that decision or, at least, a substantial reduction of the fine. However, in a judgment delivered in June 2014, the General Court dismissed Intel’s action.

Intel had also argued that the Commission lacked the territorial jurisdiction to penalise them and alleged procedural irregularities that affected the company’s right of defence, but these were rejected by the Court.