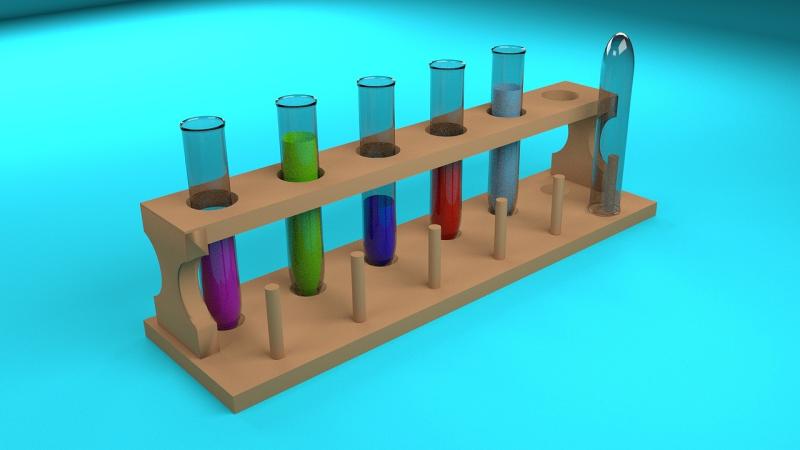 Science can be fun! File photo via Pixabay

A Newbridge man is about to launch a new initiative which aims to create what he calls a “GAA-style model” to bring science to the public.

Paul Brereton will next week launch Science Culture Ireland which will run mobile science workshops to explain science to the public, and make it fun.

“I want to make it fun and accessible through workshops, outreach and by lobbying  government and local councils to facilitate interest in STEM and career opportunities.”

Science, he says, is all around us, from our cars to our mobile phones. In particular he aims to make presentations in primary and secondary schools. 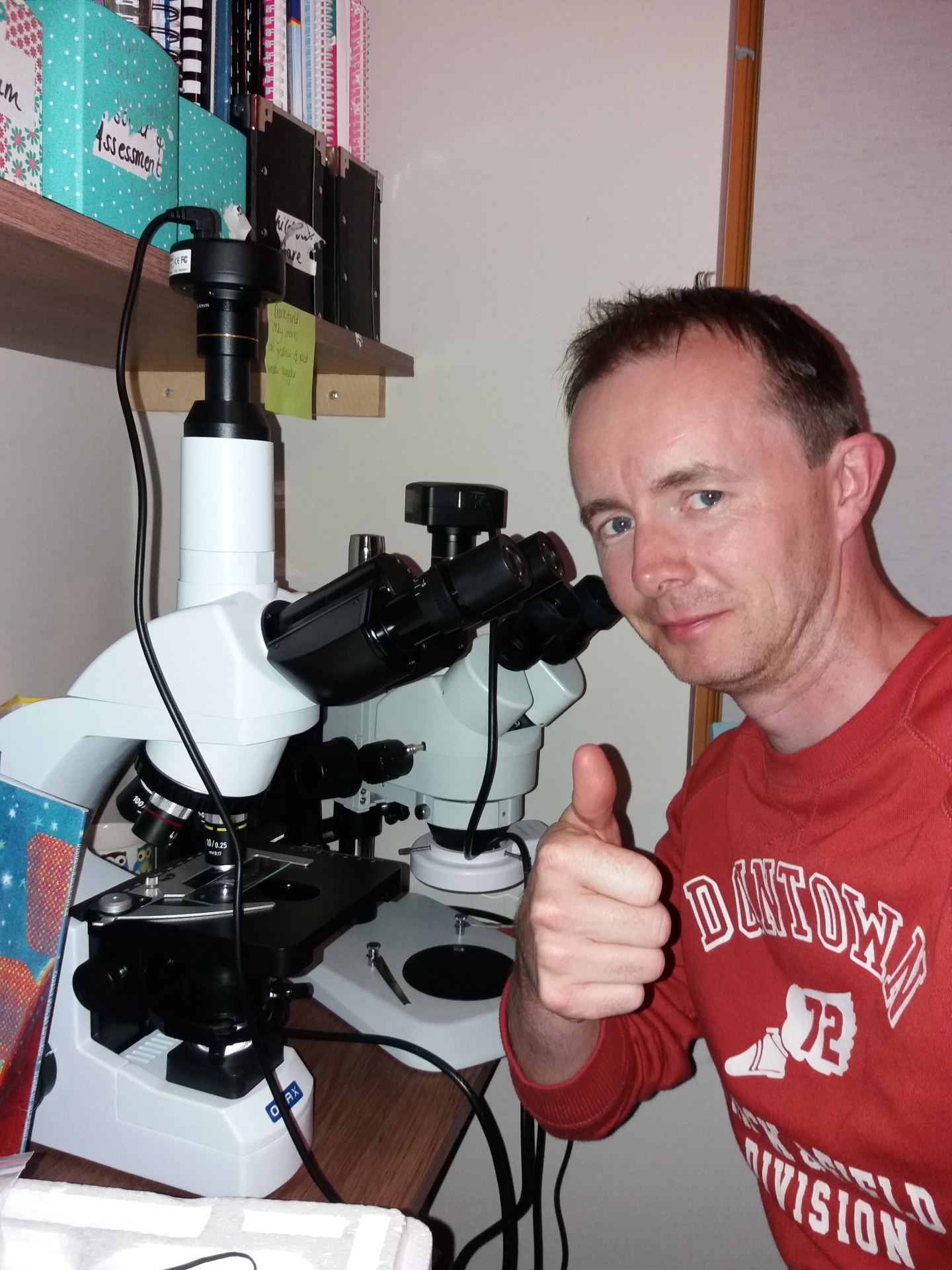 “You can go into any town in the country and ask anyone where you can play a game of football, and they’ll tell you,” he explained. “But you can’t do the same with science. I want to see it as well advertised with as much of a profile as Heritage Week was.”

And he also would like to develop a relationship with libraries.

The official launch of Science Culture Ireland will take place next Tuesday, September 12 in Trinity College, with Duncan Stewart.

For more, go to sci.ie

WATCH: Paul Brereton will be familiar to Leinster Leader readers as the man behind this video of Kildare from the air!