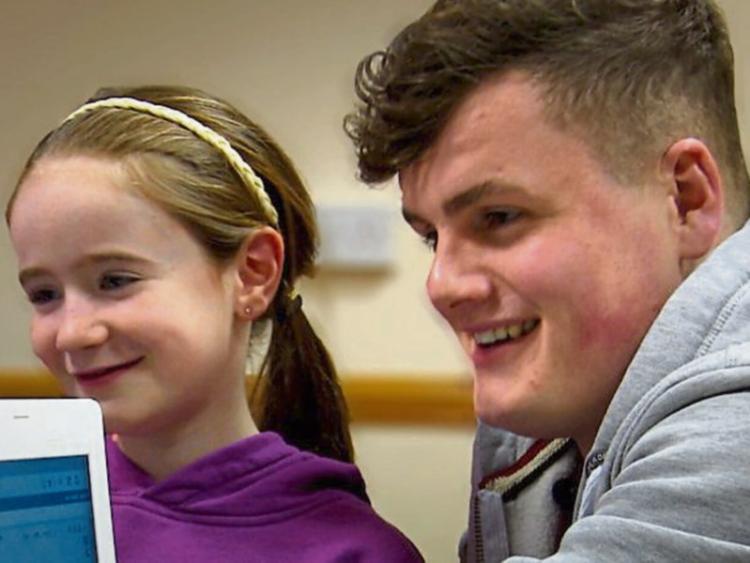 Clane man Harry McCann has been named as one of the 10 Outstanding Young Persons of the World.

The award comes from Junior Chamber international, a non-profit, international, non-governmental organisation for young people aged between 18 and 40 years of age.

The award is given to those who demonstrate “exceptional service, creativity and the positive change they have created in their communities and the world”.

The judging panel referred to how Harry’s “efforts have shown that young digital entrepreneurs have the ability to do more than just talk but, ultimately, build the future.”

It's official, I am one of the JCI Ten Outstanding Young People of the World for 2017 - Thank you all so much for the support! #Buzzing pic.twitter.com/qGcMP6cMyS

When he was just 15, Harry set up KidTech—a successful business aiming to teach the next generation technology.

In only sixteen months, he managed to design several unique coding courses tailored to children. He has since taught more than 800 children across Ireland.

The Clane man also founded the first Digital Youth Council in the world. As director, he works with governments and industry leaders to ensure that youth are involved in influencing the future of the STEM sector both in Ireland and Europe.

Harry is also an Executive Director for an Irish Enterprise and an advisor to the Irish Government on several subjects including data protection.

He has also in the past been chosen for a Rotary International in Great Britain and Ireland Young Citizen in recognition of his passion for digital technology, youth advocacy, STEM education and start-ups.

And he has even given a TED talk on the importance of STEM.

Speaking to the Leinster Leader Harry thanked "JCI Ireland and JCI Dublin for the all their help and support over the last few months. I am delighted to be representing them for this award.

"It is an honour to be considered one of the Top Outstanding Young people for 2017, and I really do hope I can live up the billing of TOYP recipient."

Read more: Clane man is in the running for the top ten Outstanding Young Persons of the World 2017