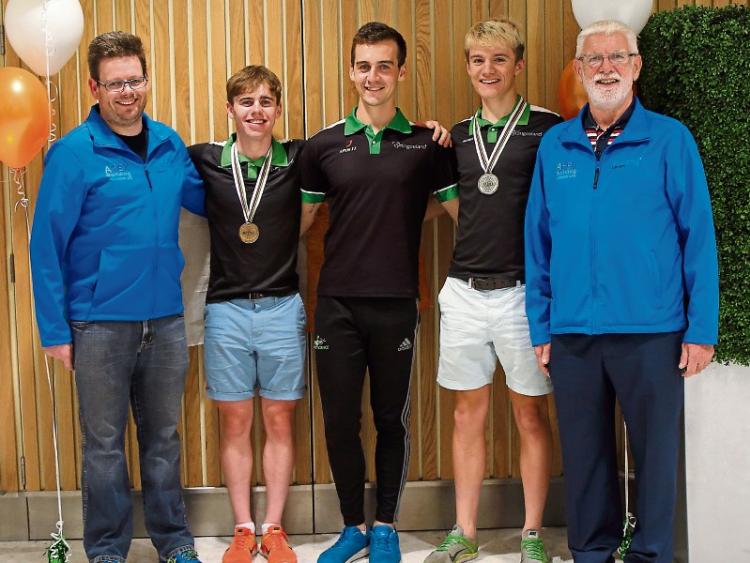 He and Xeno Young, who were Ireland’s team at the Junior Track Cycling World Championships both medalled, which suggests that Ireland’s future on the track is looking good.

Both were silver medal winners at the European Championships a few months ago and they can now add bronze and silver respectively following their triumphs at the 2017 UCI Junior Track Cycling World Championships in Montochiari, Italy. - 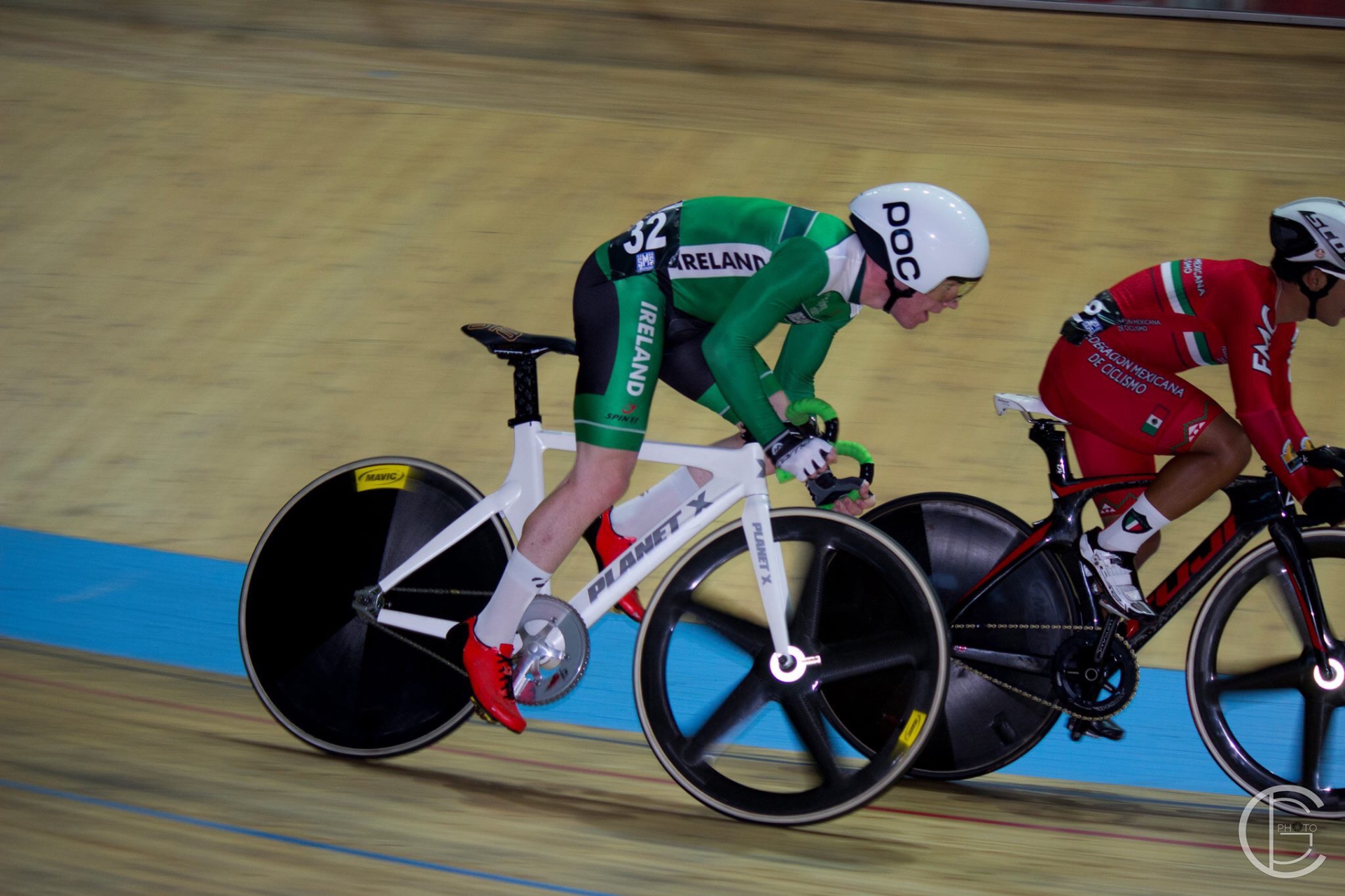 Dedicated Murphy Surveys/Kilcullen Cycling Club representatives Liam and John Walker had earlier flown home from their roles with the Irish Track Cycling Team at the World Championships but made their way back to Dublin Airport to add to the welcome for JB and Xeno.

Read more: Kildare teenager strikes again against the best in the world

Read more: Caroline Ryan a lady in a hurry