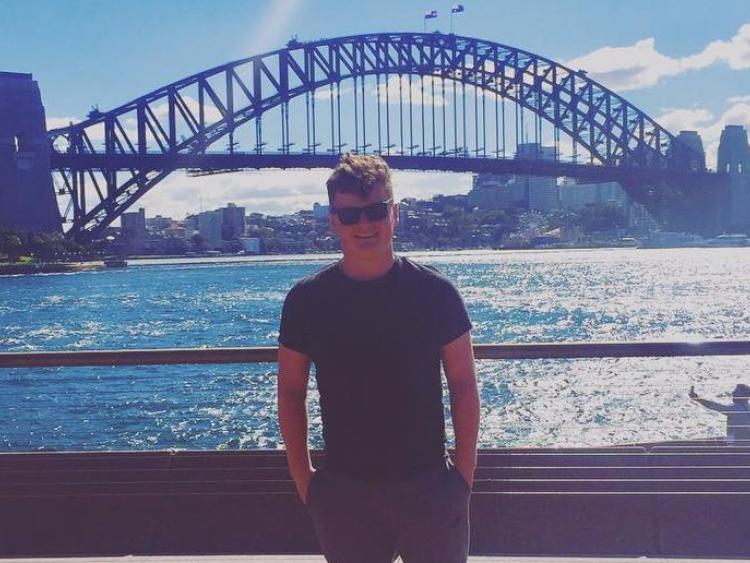 There are just two days left to vote for Clane man, Harry McCann, who is one of twenty finalists in the 2017 JCI Ten Outstanding Young Persons of the World of 2017.

A major part of top ten selection is a public vote, which closes on August 25.

When he was just 15, Harry set up KidTech—a successful business aiming to teach the next generation technology.

In a time span of only sixteen months, he managed to design several unique coding courses tailored to children. He has since taught more than 800 children across Ireland.

The Clane man also founded the first Digital Youth Council in the world. As director, he works with governments and industry leaders to ensure that youth are involved in influencing the future of the STEM sector both in Ireland and Europe.

Harry is also an Executive Director for an Irish Enterprise and an advisor to the Irish Government on several subjects including data protection. Vote here.

Please help me to become one of the JCI Ten Outstanding Young Persons of the World 2017 by voting for me at https://t.co/SLrI0PVIya & RTing! pic.twitter.com/BafPaGK0d4