Corporal with 17 years service and family were facing homelessness 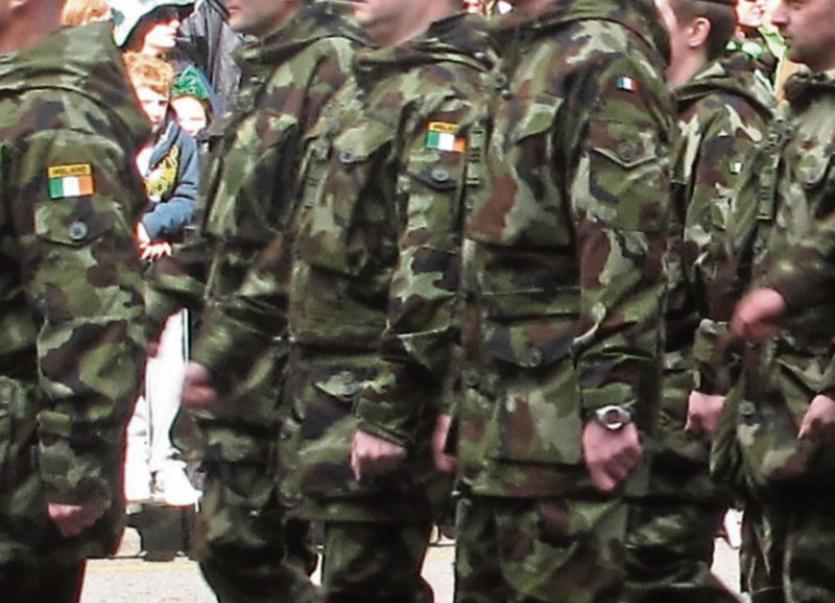 Service members priced out of Newbridge.

The story of how a corporal in the Defence Forces with 17 years experience and his family ended up registering with Kildare County Council as homeless has come to a happy conclusion.

The man’s partner told the Leinster Leader earlier today that they had secured a house in Kildare town and hoped to get the keys some time next week.

A housing agency made contact with the couple last week and they went to look at it.

“It’s a house for life,” the woman said. “We’re super super happy. We’ll get the keys next week and be in before August 31.

The family of six had been given notice by their landlord who wished to sell the house they were living in.

There are six in the family now since the last little girl was born almost four years ago.

The family have been in private rented accommodation for the past 10 years, and were in their fifth house.

Both parents work, with the father in the army for the past 17 years and the mother also working in a shop.

The couple’s eldest daughter has a rare genetic disorder called Apert Syndrome which involves notable challenges such as including heart, breathing, gastrointestinal, and urinary system problems, while learning difficulties are also present and for that reason, the family had no choice but to stay in the Newbridge area, where the girl’s doctor is based and where her SNA’s are well established in the Curragh primary school.

Colleagues of the corporal have a freedom to leave to Newbridge to find more affordable housing that he doesn’t have.

Speaking to the Leader, the woman expressed her sincere gratitude to everyone who reached out to them and helped.

In particular, people from (Wives and Partners of the Defence Forces) were “amazing. They emailed everyone from TD’s to the Department of Defence and they held our hand all the way”.

Meanwhile there's good news for recent army recruits with an announcement by the Minister for Defence that general service recruits and privates who joined the Permanent Defence Force after January 1, 2013 will receive pay  increases  in the coming weeks.

This follows an agreement reached within the provisions of the Lansdowne Road Agreement with PDFORRA.

When combined with recent increases, which were paid recently under the Lansdowne Road Agreement, these personnel will experience an increase of between 8% and 24%, depending on their point in their pay scales.

Combined with  Military Service Allowance for Private 3 Stars, who joined  since 1 January 2013, it will mean an increase in the region of €2,000 - €6,000 per annum depending on their point in the scale.